New therapy could target cancer at the source 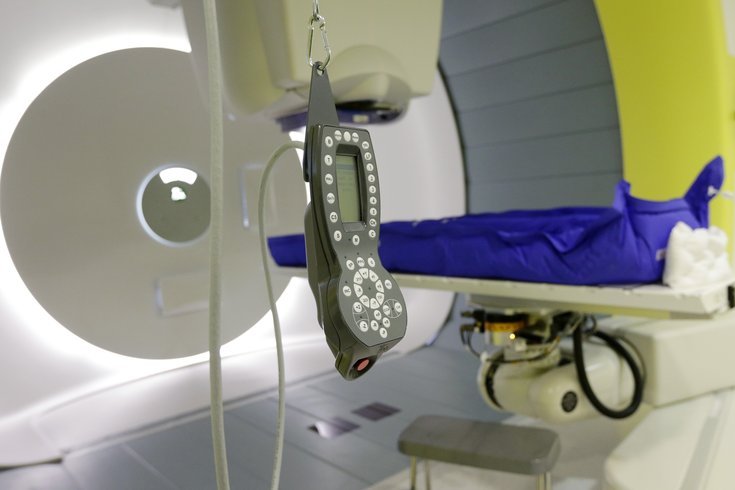 View of a proton therapy treatment room at the Proton Therapy Center in Prague, Czech Republic.

"In this space we accelerate the protons and we give them a higher and higher velocity until they reach two thirds of the speed of light -- that's 200,000 km per second and this acceleration takes place in the shape of a spiral," Jongen told CNN.

"That's needed if you want to be able to penetrate one foot into the body of a patient."

The proton beam that is generated is sent into a treatment room, where patients receive radiation targeted to kill only cancerous cells. This method, according to Jongen, causes a lot less damage to the patient.

Still, proton therapy is not the perfect solution. As of now, it is not effective against all types of cancer because not all cancers are localized.

"If you look at leukemia, which is cancer of the blood cells, there is nowhere to shoot -- it's all through the body," Jongen told CNN.

The proton therapy market is anticipated to more than double by 2018, with about 300 proton therapy rooms treating patients on a regular basis. However, Jongen's company is working to develop a smaller and cheaper model.