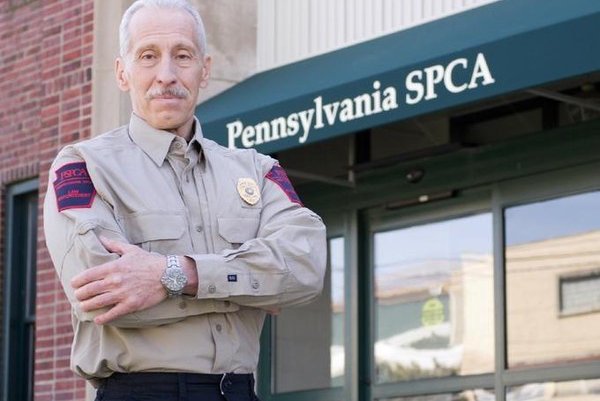 After a long career with the Philadelphia Police Department, George Bengal joined the Pennsylvania Society for the Prevention of Cruelty to Animals, where he established a unique law-enforcement unit. Before his death in June 2016, he said he hoped the PSPCA would carry on his legacy. It has.

Several weeks before George Bengal lost his battle with a rare terminal cancer, the director of humane law enforcement for the Pennsylvania Society for the Prevention of Cruelty to Animals told PhillyVoice that he’d like to see his efforts continue after his death. Specifically, he'd hoped people would donate money to keep the effort alive.

“This is not about one single person. It’s about carrying the program forward,” he said in late May. “I’ll be gone. We have a lot of capable people here who can step up. I appreciate the outpouring. I never thought that I would have had a following like this. I’d like to see it put to good use. I want to see the public support this program. If we were to go away and not do this anymore, there’s nobody to fill the void.”

On Friday night, the PSPCA and other groups will unite to help fulfill the wishes of Bengal, who died on June 18.

According to Gillian Kocher, the PSPCA’s director of public relations and marketing, “A Night for George” fundraising event is scheduled for Friday night in Chestnut Hill.

“After receiving a terminal cancer diagnosis, he spent his final days ensuring that the fight against animal cruelty would continue after he was gone,” reads an announcement for the event. “To honor George and his mission, the PSPCA created The George Bengal Fund to End Animal Cruelty.

“The PSPCA relies entirely on the generosity of donors to fund their work to fight animal cruelty. Dedicating nearly half of their annual budget to rescuing and rehabilitating animals, they do not receive any state, local, or federal government funding for their life-saving work.”

The event – scheduled for 6 to 8 p.m. at 732 Saint Andrews Road – will feature food from Revolution Taco, beverages from Tito’s Handmade Vodka and Unibroue. The location is a private residence, but the event is open to the public. Tickets are $50 and available online via EventBrite.