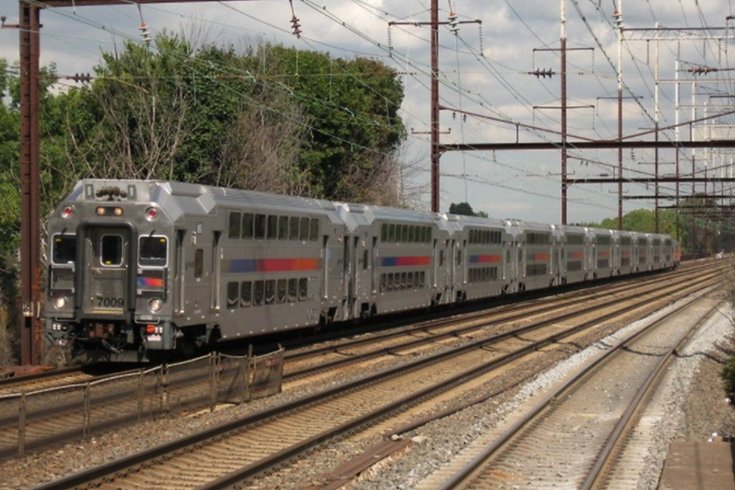 When someone mentions NJ Transit, the state-owned transit system serving New Jersey from top to bottom, the first concepts that spring to mind aren't exactly "reliability" or "ease of use".

When someone mentions NJ Transit, the state-owned transit system serving New Jersey from top to bottom, the first concepts that spring to mind aren't exactly "reliability" or "ease of use".

The story, titled "We Found the Very Worst Commuter Train in America", details the frustrations of riders on the #2606 on the North Jersey Coast Line, normally Monmouth County residents attempting to ride into New York City for work from towns like Middletown, New Jersey.

As of early August, the #2606 from Long Branch had been not just delayed but cancelled a resounding 18 times this calendar year, a cancellation rate of 13%.

Of course, as anyone who regularly rides NJ Transit can tell you, this is not uncommon. Across the entire transit system, NJ Transit outright cancelled more than 1,300 trains from Jan. 1 to June 30, according to an analysis by the Times.

But the Times story, which talked to a number of regular #2606 riders, took into account commuters' desires to be on time for work, rather than late, and the wait times after cancelled #2606 runs are often exorbitant.

So if you're considering heading from South Jersey or Philly up to New York City for a day trip, and one of your friends suggests connecting on the #2606 in the morning, maybe look for a different route.