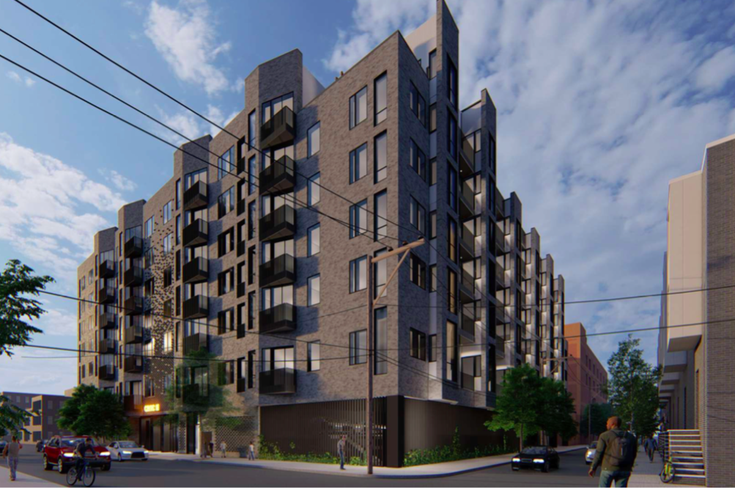 The second phase of a project to transform the former site of St. Joe's Hospital in Francisville aims to bring a 7-story building to an existing surface parking lot, adding ground-floor retail and 192 apartments on the upper floors.

The proposal comes after developer MM Partners last year completed the $24 million adaptive reuse of the hospital at 16th Street and Girard Avenue, which closed in 2016. The building reopened as "The Civic," an apartment building with 88 units, on-site retail and an art collection.

Among the features of the proposal are a green roof deck, a central courtyard and amenities including a gym and lounge. A screened open-air parking garage with access via Cambridge Street would provide 44 spaces to future residents. 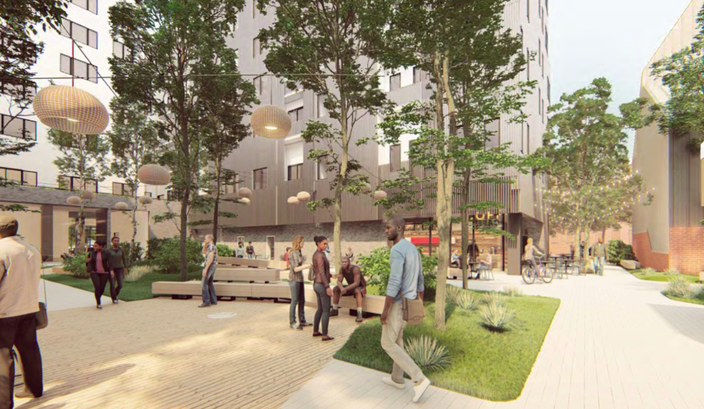 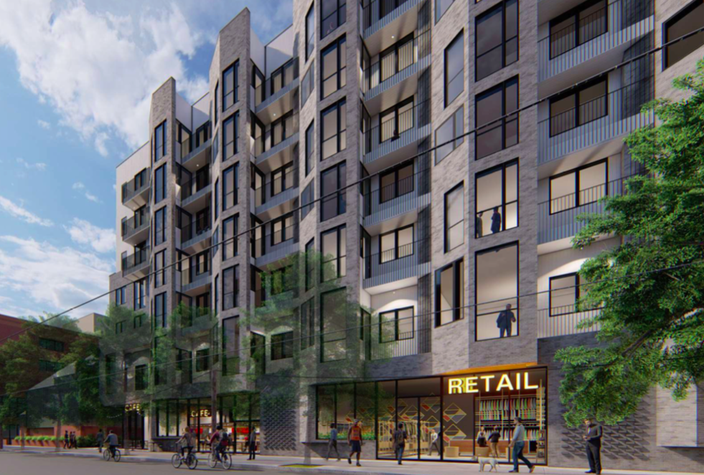 Developer MM Partners will propose a 7-story building at a surface parking lot on the site of the former St. Joe's Hospital in Francisville. The project would be the second phase of the development at 16th and Girard Avenue, adding more apartments and ground floor retail. 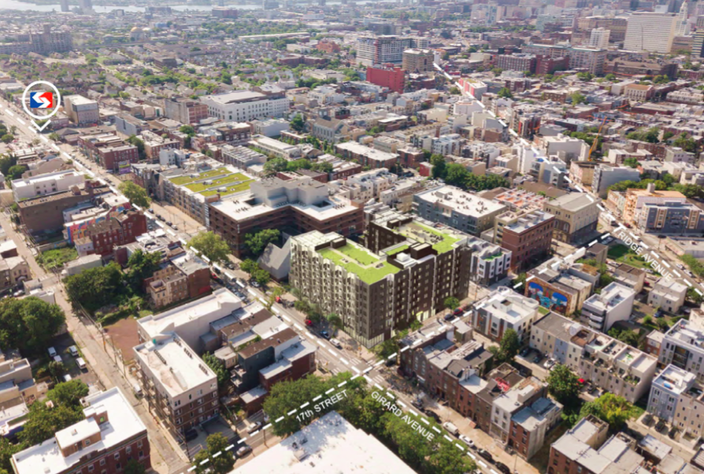 Source/City of Philadelphia
It's not yet known what kind of retail would come to the project on Girard Avenue.


An anticipated timeline for the project has not yet been revealed.