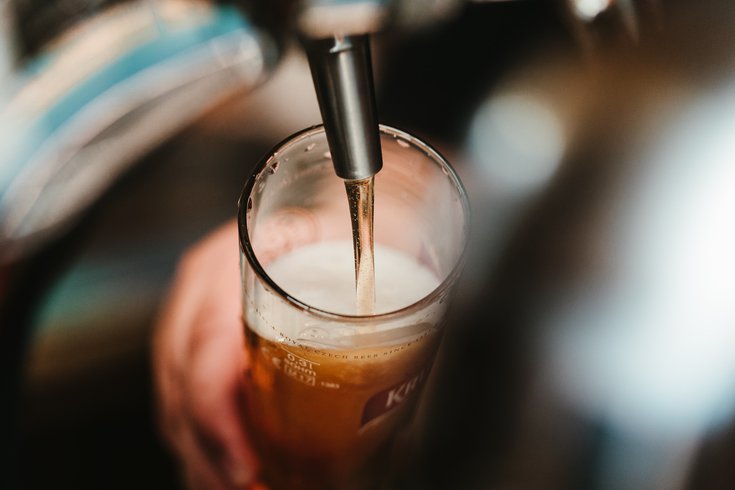 North Wildwood is permitting to-go cocktails purchased at the town's bars to be consumed in designated public spaces in order to mitigate an "enforcement nightmare" over the Memorial Day weekend.

Mayor Patrick Rosenello announced the easing of the shore town's alcohol ordinance on Facebook. The measure was implemented after officials discovered that many patrons were not waiting to get home to drink their cocktails.

"In an effort to head off what would be an enforcement nightmare, North Wildwood has designated certain areas in Commercial Districts where the consumption of alcohol will be allowed until the public health emergency is over," Rosenello said.

These spots will have tables and chairs "placed in the public right of way adjacent to bars and restaurants," he said. "People will only be allowed to consume alcohol in these areas.

Those using these areas need remain mindful of social distancing practices, and the city will not allow groups of people who are not in the same household or family to gather in these areas, Rosenello said.

Last week, New Jersey Gov. Phil Murphy signed legislation that allowed alcoholic beverages, including mixed drinks, to be sold and delivered in closed or sealed containers. The law only applies to the class of liquor licenses that are normally held by restaurants and bars.

The move was intended to provide some relief – and some revenue – to bars and restaurant owners who were forced to close in March because of the coronavirus pandemic. Murphy had allowed restaurants and bars to continue to sell and deliver food for takeout when he enacted the stay-at-home order in March, but many businesses that rely on alcohol sales were at a loss.