The event is taking place along 2nd Street between Fairmount Avenue and Poplar Street on May 26 from 5 to 10 p.m. 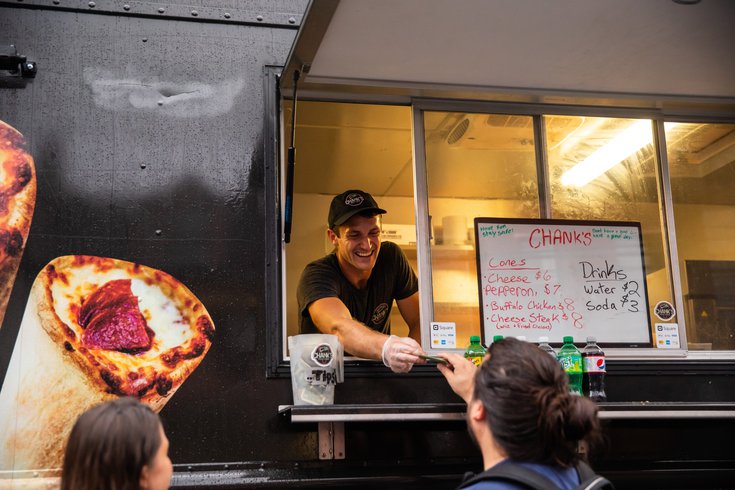 Northern Liberties will hold its first-ever spring Night Market on Thursday, May 26 from 5 until 10 p.m. with 50 food, drink, and art vendors.

In 2020, the Food Trust of Philadelphia made the decision to end its seasonal Night Market series after a decade of fall and spring events. The traveling, open-air food truck festival was a popular attraction for residents and foodies in neighborhoods like Overbrook, Roxborough, El Centro in Fairhill and Fairmount.

The last event was held on Oct. 3, 2020 in Point Breeze. When the nonprofit organization announced the end of the food festivals, the 2nd Street Festival Corporation in Northern Liberties wanted to use the concept in its own community as a way to "carry the torch" and continue a modern Philly tradition.

The organization originally planned their inaugural Night Market for spring 2020, but the COVID-19 pandemic swept through the city and canceled both indoor and large outdoor gatherings. This past fall, the group held a preview market to test the community's response.

After a successful first event, the nonprofit is bringing back Northern Liberties Night Market with its first spring food truck festival on Thursday, May 26 from 5 to 10 p.m. The pay-as-you-go, open air food and drink market will feature 50 vendors selling locally-made bites and artisan items.

"We are thrilled to bring these new open-air food festivals to our neighborhood in Northern Liberties," said Owen Kamihira, president of the 2nd Street Festival Corporation. "For some time, the 2nd Street Festival had been brainstorming ways to expand from just an annual festival into a year-round series of events. When the Food Trust announced the end of their popular Night Market series, 2nd Street Festival saw this as the perfect opportunity to carry the torch of a tradition many Philadelphians hold near and dear to their hearts." 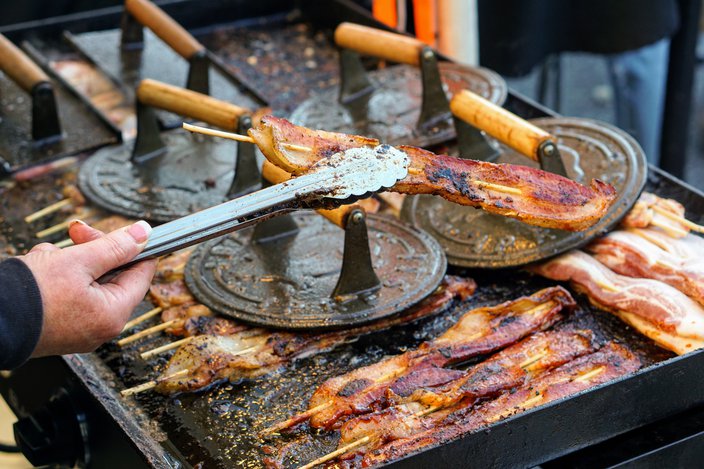 Food trucks and sidewalk vendors will line 2nd Street between Fairmount Avenue and Poplar Street. For many of the chosen vendors, this Night Market is their first time on the road since the pandemic began.

The full list of food vendors are listed below.

Cocktails are being provided by Bourbon & Branch and Standard Tap. Spuntino is serving beer and wine, and Urban Village is selling its selection of Northern Liberty-made beers. El Camino will sell frozen and rocks margaritas, plus two specialty cocktails including the Vice Night Punch and Mexi Mai Tais. 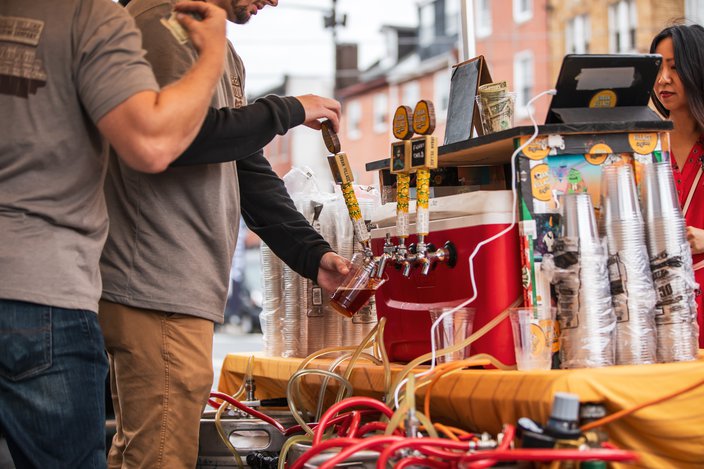 The Northern Liberties Night Market is meant to be in the same spirit as the former Food Trust seasonal events, which ended in 2020. Still, organizers note that there is no affiliation between the events.

"When we started the 2nd Street Festival, we just wanted to celebrate our neighborhood and have fun doing it," said Oron Daskal of North Bowl. "It's amazing how much interest it draws now and how much life it brings to 2nd Street."

DJ Frost will provide music for the duration of the market, and West Philly's Project Positive dance troupe will provide street performers.

The 2nd Street Festival is scheduled for Sunday, Aug. 7 and the fall edition of Northern Liberties Night Market will fill the streets once again on Thursday, Sept. 22.