The event runs from Thursday, May 12 through Sunday, May 22 with three-course prix fixe meals for lunch and dinner 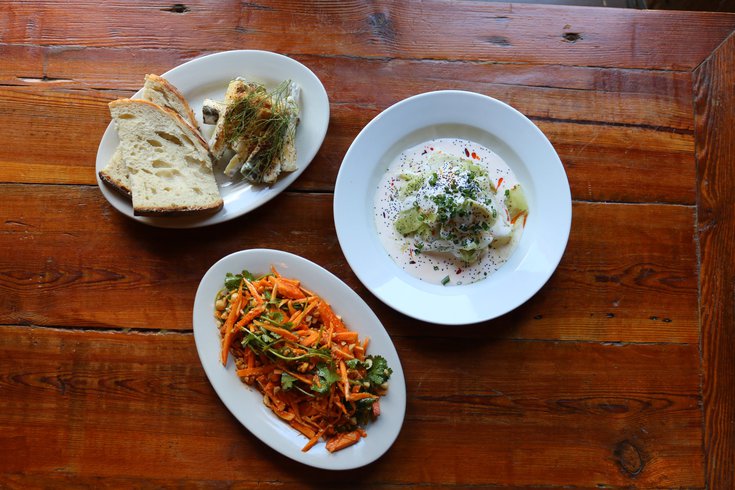 Ardmore Restaurant Week is back with in-person dining this year. 14 restaurants in town will offer prix fixe dinner menus with prices ranging from $20-$40 from May 12-22.

After two years of hybrid events and altered dining options in Philadelphia and its suburbs, warmer weather has ushered in a return to more traditional dining experiences throughout the region.

Ardmore Restaurant Week is set to return on Thursday, May 12 with in-person dining at 14 locations in town. Until Sunday, May 22, check out longtime favorites and some new spots for three-course prix fixe meals for lunch and dinner at $20, $30, or $40.

Participating restaurants put together menus celebrating fan favorites and debuting some new options. The dining and retail event is organized by the Ardmore Initiative, the business improvement district focused on making the area more desirable for both residents and visitors.

"Ardmore Restaurant Week is one of our most anticipated events and we are thrilled to welcome it back for in-person dining this year," said Nancy Scarlato, executive director of the Ardmore Initiative. "Ardmore is one of the fastest growing dining experiences in the area and Ardmore Restaurant Week gives us a chance to celebrate established Ardmore favorites and introduce our newcomers." 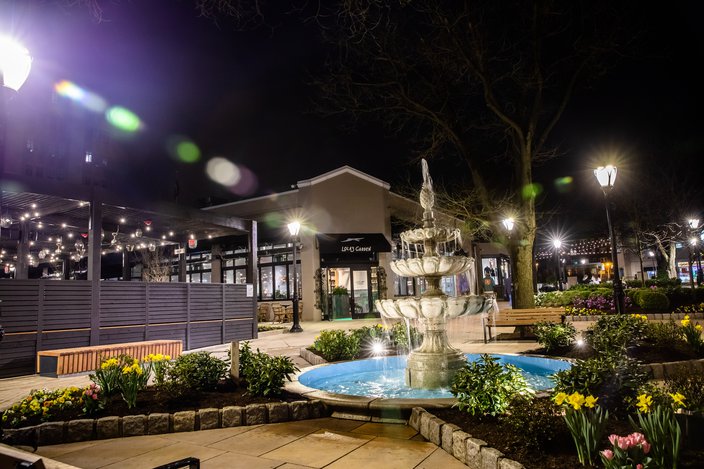 Reservations are available now for specialty, three-course menus in Ardmore from May 12 through May 22.

Below is a list of each of this year's participating restaurants: 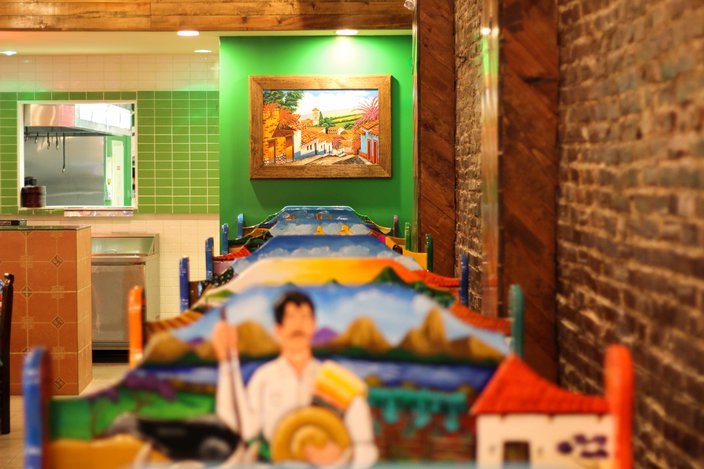 Some participating restaurants in this year's Ardmore Restaurant Week are newcomers to the area, including Osushi and Char & Stave. Both opened in early 2022.

Some new options include Char & Stave, Bluebird Distilling's first coffee and cocktail bar, which opened in March. The cafe's bourbon barrel-aged coffee is aged for one to six months before being bagged and sold. The coffee spot turns into a cocktail bar in the late afternoon, serving up cocktails and mocktails with a coffee focus, including its own espresso martini, made with Bluebird vodka, espresso, and toasted cardamom.

Another newcomer, Oshushi, held its grand opening in February with live lion dancing at its second BYOB location in Ardmore. For restaurant week, visitors can try out many of its combination sushi rolls and full entrees.

Lola's Garden, one of the newest additions to Suburban Square in Ardmore, opened in the middle of the pandemic in April 2021. The restaurant's widespread indoor and outdoor seating allows guests to take in the expansive greenery while checking out a menu inspired by the seasons. For Restaurant Week, guests are offered the choice of two appetizers, two main courses and two desserts.

Though most restaurants allow for walk-in dining, reservations can be made by contacting each restaurant individually.