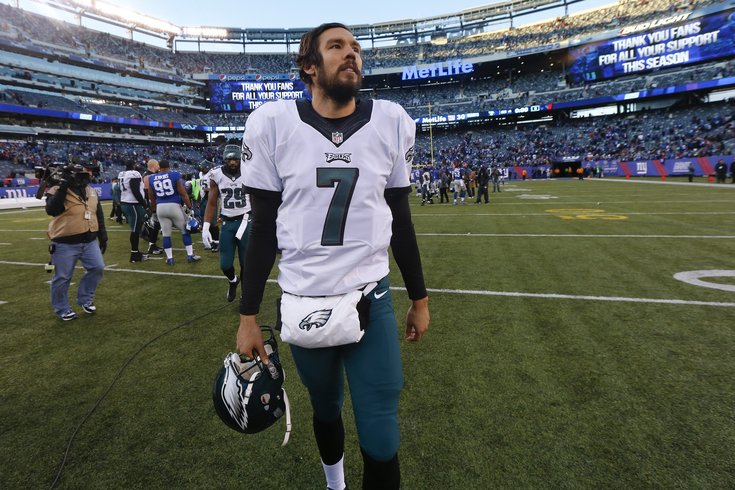 The green Iggles got Sam.

On one fine day in March, Chip called up the Rams.

A trade was commenced, the green Iggles had Sam.

Even if the steep cost was Nick Foles and a two.

After losing to Dallas, the Falcons and D.C.,

The year started badly, would Sam hit the dust?

No! His first seven games were a product of "rust!" 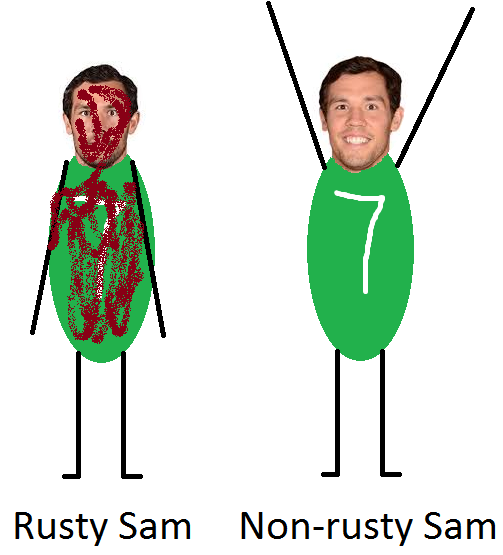 After slaying the Cowboys, Sleevie Wonder had juice.

But then the lowly Dolphins inflicted abuse.

Sam was concussed, and separated his shoulder,

For the third straight year he would need a place-holder.

A 4-and-5 record meant strife in the franchise.

With Sam on the mend it was time for the Sanchise!

The Eagles' next foe was the lowly Buccaneers,

But they lost by a lot, leading to scowls and jeers.

"Please let Sam be better," Chip would hope and pray.

But Sam's limbs were made of papier-mâché.

His ailing shoulder hurt his quality of living.

So he sat home and watched his team lose on Thanksgiving.

The season seemed over, but Sam took the controls,

They beat the mighty Pats, with the great Darren Sproles.

Sproles and the defense did most of the scoring,

Sam did next to nothing -- Effective but boring. 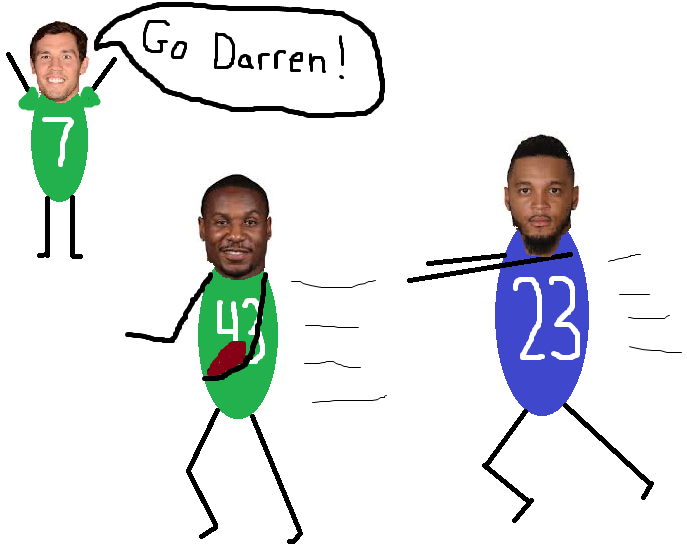 After beating the Pats as well as Tom Brady,

The Eagles came home to play their friend Shady.

The Bills game was slow and easy to miss,

So I'll just move on and distract you with this:

Sam took the defeat but at least he had stats! 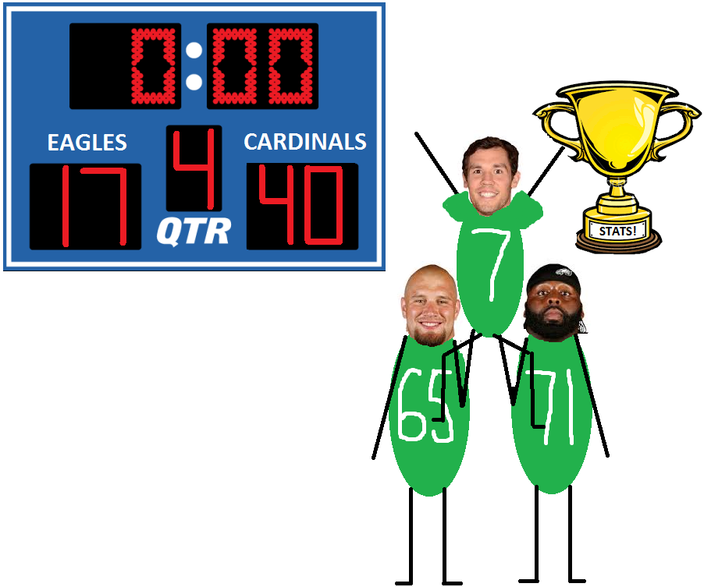 The Birds were bad against WASTEAM and surely that hurts.

But that doesn't excuse the missed throw to Zach Ertz.

Late in the game fans left by the dozens,

The nail in the coffin, outplayed by Kirk Cousins.

The season was over, what a terrible shame.

And Sam saved his best for a meaningless game.

He lit up the Giants, a man on a mission,

To go out and ruin their draft position.

But $20 million dollars is nothing but funny.

Perhaps in the future, Sam can "win the day!"

Chip is awaiting, so get on your way! 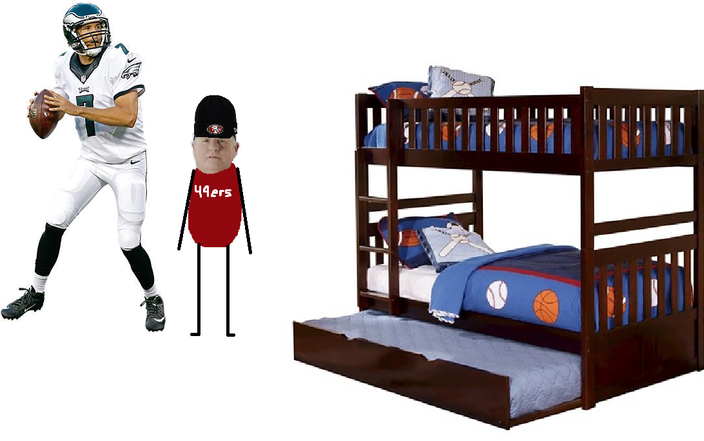