'Women represent only 19 percent of chefs, and 7 percent of head chefs, across the culinary world' 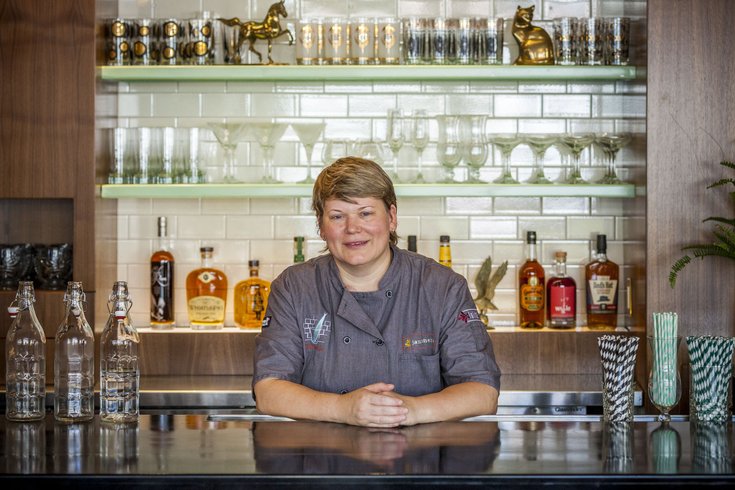 "Women represent only 19 percent of chefs, and 7 percent of head chefs, across the culinary world. Beyond that, women chefs earn 28 percent less in base pay than their male counterparts," states RestaurantHER, a website started by food-ordering company Grubhub in an effort to raise awareness about inequality in the restaurant industry.

Launched last year, RestaurantHER offers a map of women-led restaurants (owned by a woman, co-owned by a woman or kitchen managed by woman executive chef/head chef) for diners interested in lending their support.

Through the end of Women's History Month, Grubhub diners can also choose to "Donate the Change," which will round up their order price to the nearest dollar and donate the difference to the James Beard Foundation's Women's Leadership programs.

You may remember Grubhub did the same thing last March.

In addition this year, reservation service company OpenTable is also teaming up with the James Beard Foundation.

In honor of International Women's Day, OpenTable is promoting some of America's best restaurants led by women. You can scroll through the full list, organized alphabetically, here.

In Philly, 10 restaurants are highlighted. There's a mix of cuisines, from sushi to American comfort food to traditional Israeli.

"Some are James Beard Award-winners, nominees and semifinalists, others are trailblazing entrepreneurs whose reputations precede them," OpenTable stated about the women at the helm.