The practice is becoming increasingly more common in N.J. – report 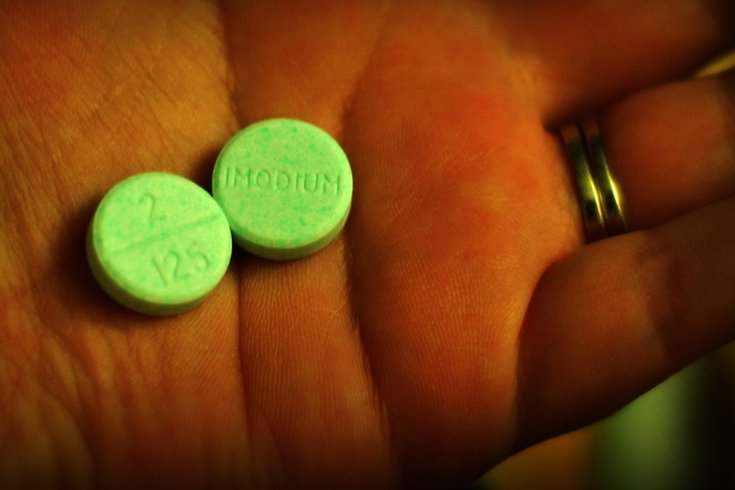 Loperamide, the active ingredient in Imodium, is an opioid.

With opioid use at an epidemic status on local and nationwide levels, it's extremely difficult for addicts to get on top of their addiction. Individuals able to do so will be faced with withdrawal that will, for lack of a better explanation, make them hate their life in the short run.

Sure, there are drugs available — such as Suboxone — to help addicts keep their distance from opiates while easing the pain and side effects of that withdrawal, but they can be difficult to obtain for those who seek to get "clean," according to the Washington Post.

In light of this, NJ.com reports that addicts in New Jersey and all over the United States have been abusing Imodium, an over-the-counter, anti-diarrhea medicine, as a method of "treating" their withdrawal symptoms. These medications are reportedly harmless when taken at the recommended dose, but experts say they can stop the heart in extremely high doses, NJ.com explains.

Interestingly, Imodium’s active ingredient, loperamide, is actually an opioid. A study published in the Journal of the American Pharmacists Association in 2016 identifies loperamide as an "intestinal opioid receptor agonist thought to have little misuse potential." The study then notes published reports of misuse and overdose in recent years.

"There have been growing discussions on Internet forums about using high doses of loperamide to alleviate symptoms of opioid withdrawal and to achieve feelings of euphoria," the study states.

A recent article in Pharmacy Times suggests that pharmacists take the issue into their own hands by placing restrictions on the purchase quantity to one bottle per customer, and keeping the overflow behind the pharmacy counter, if they sell loperamide in bulk. Other pharmacists have taken to simply telling customers who attempt to buy large quantities of loperamide that they should consult their doctor if they have diarrhea that serious or that they should need no more than four tablets per day to fix the problem.