Parents, do you believe in flu vaccination? Here are some common fears, debunked

Shocking number of parents find flu shots to be a crock, survey finds 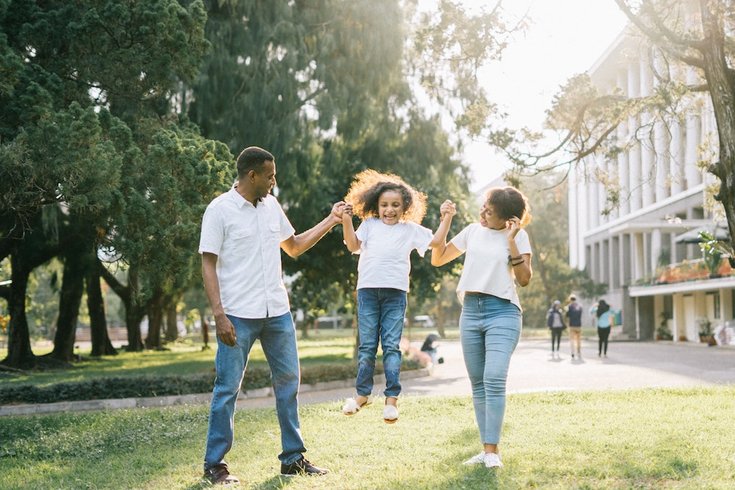 As a parent, you want the absolute best for your children. It’s your life's mission to protect your little ones from pain and suffering of any kind. A new survey has discovered that this innate concern often spreads to the topic of flu vaccination, and discourages parents from getting their kids vaccinated for fear they'll get sick from the shot, per the study's news release.

Since children are a high-risk demographic for getting the flu, and knowing that last year’s flu season was one of the deadliest for children on record – 180 reported fatalities – you’d think parents would be taking all sorts of precautions. Yet, a national survey by Orlando Health Arnold Palmer Hospital for Children suggests that a surprisingly sizable number of parents aren’t in favor of the flu shot.

It makes sense, because most folks are told their whole lives that the flu shot actually gives you the flu, which somehow makes you resistant from getting it for the rest of the season. Turns out, this idea is actually more of an old wives' tale than a reality.

"The parts of the virus that are used in the vaccine are completely dead, so you cannot get the flu from the flu shot," Dr. Jean Moorjani, a board-certified pediatrician at Arnold Palmer Hospital, said in the release.

"It takes time for your body to get strong and ready for flu season, which is why we recommend everybody get the shot as soon as they can. If you are infected with the flu shortly after getting your flu shot, your body may not be able to fight it off," Moorjani continued.

"You cannot get autism from the flu vaccine," Moorjani said. "It is not a conspiracy for doctors to recommend the flu vaccine. Doctors recommend it because we know — based on science, research and facts — that it is the best way to protect yourself and your family against the flu."

Doctors recommend that everyone over the age of six months old get vaccinated for the flu every year and suggest getting your shots out of the way early on, when temperatures begin to drop. And for the needle averse, there is a nasal spray vaccination option, however the shot has been found to be more effective, Science Daily reports.

It’s also worth noting that if your child is eight years or younger when getting the flu shot for the first time, they will actually need to get two shots, spaced a month apart, to build up their resistance, per Science Daily.

So, getting your child vaccinated doesn’t sound like such a bad thing after all, does it? Plus, the act of getting one shot a year can help protect the vulnerable — like the elderly and infants — who are more likely to develop more serious health problems as a result of getting the flu.