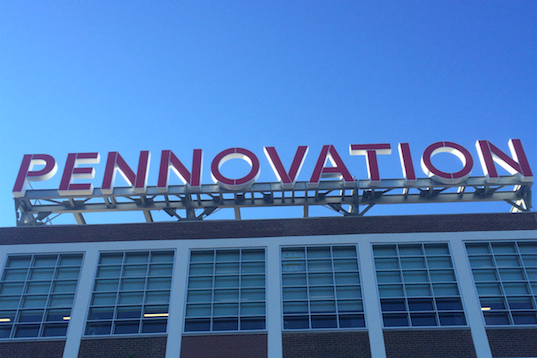 Two years after launching the Pennovation Center in West Philadelphia, the University of Pennsylvania has reached an agreement with Johnson & Johnson to form a network hub that will empower healthcare innovation at the Ivy League incubator.

The JPOD will feature a secure telecommunications conferencing system enabling researchers and entrepreneurs at Penn to connect with the Johnson & Johnson innovation network.

“By virtue and design of our dynamic ecosystem, the Pennovation Center has proven to be a hub for innovation within the larger Pennovation Works development,” Craig R. Carnaroli, executive vice president at Penn, said in a statement. “It has emerged as a core location for entrepreneurial activity both inside and outside of the Penn community and exists to promote and accelerate the transfer of groundbreaking ideas to viable, commercial products.”

The goal of the collaboration is to promote timely solutions to real-world problems and generate economic growth in the Philadelphia region.

“This new regional resource will help translate and advance science and discovery while lowering business, financial and operational obstacles, so that companies in the Greater Philadelphia Region can do what they do best, focus on science and bringing innovative solutions to patients," said Dr. Dawn Bonnell, vice provost for research at Penn.

The JPOD is expected to debut at Pennovation Works this fall.