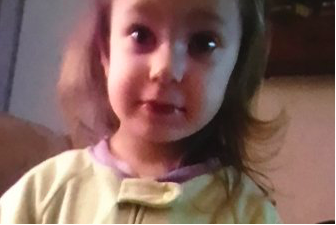 In the middle of Sunday night's historic Super Bowl, Pennsylvania residents were jolted by an Amber Alert announcing the disappearance of 2-year-old Alexis Weber, who authorities reported had been abducted from her home in Berwick, Columbia County.

Just before 9 p.m., State troopers advised residents to be on the lookout for a yellow 2005 Ford Mustang, a make and model some may have thought stood little chance of blending in with the light traffic.

It turns out Alexis never went missing, State police said Monday, and her parents' panic was caused by an absent-minded freak accident, according to PennLive.

Officials revealed that Weber's mother, upon arriving home, forgot to put her Mustang in park. With Alexis still in the car, the vehicle reportedly rolled backwards, jumped a curb and slid down a hill into the surrounding woods.

It took police about five hours to determine what happened. Alexis was found safe inside the vehicle at around midnight, a search that coincided with Tom Brady and the Patriots' miraculous comeback and overtime victory.