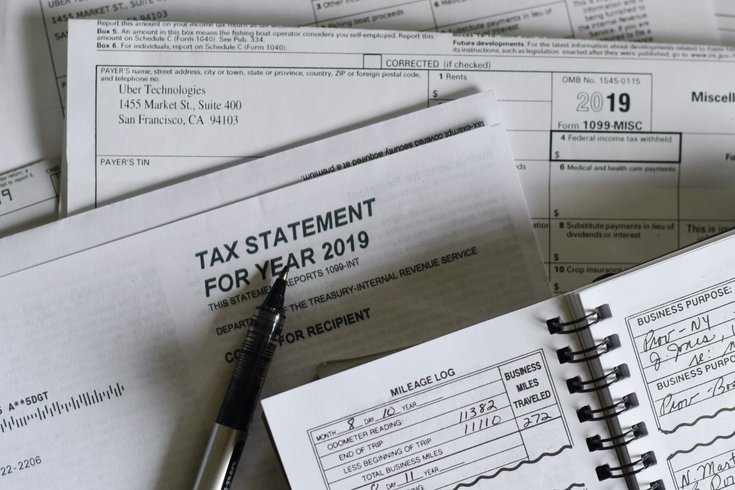 A new Pennsylvania tax credit will allow eligible families to recoup up to 30% of their child care expenses when filing taxes beginning in 2023.

Pennsylvania parents and guardians will be able to recoup up to 30% of their child care expenses when filing their tax returns beginning in 2023.

The percentage of expenses that people can recoup will be based upon income level, but specific details have not yet been determined, SpotlightPA reported.

The Child and Dependent Care Enhancement Program was created as part of the state's new $45.2 billion budget, approved by Gov. Tom Wolf earlier this month. Nearly $25 million was allocated to it.

Pennsylvania residents can claim the tax credit when completing their state tax forms next year. The rebate will be subtracted from the tax amount they owe. A refund will be given if the credit exceeds the amount they owe.

The tax credit is fashioned after the federal child tax credit, which was increased by the American Rescue Plan in 2021. Eligible taxpayers received up to $3,600 for children under age 6 and $3,000 for those under age 18. Married couples with annual incomes of up to $150,000 were eligible for the full amount. So were single filers who made up to $75,000.

The state benefits, coupled with the federal child tax credit, could be a big bonus to Philadelphia families.

Of the top 50 biggest U.S. cities, Philadelphia taxes low-income residents the highest, at a rate of 18.1%, Councilmember Allan Domb said in April.

Domb has pushed to increase awareness about the child tax credit and the earned income tax credit, noting many residents aren't aware they qualify for them. The EITC provides a tax break to low- to moderate-income families.

Domb said he wants the city's Department of Revenue to clearly inform residents on how to check their eligibility and receive the benefits. That includes the child tax credit. He noted one mother with several children received nearly $20,000 in delayed benefits once she learned of it.