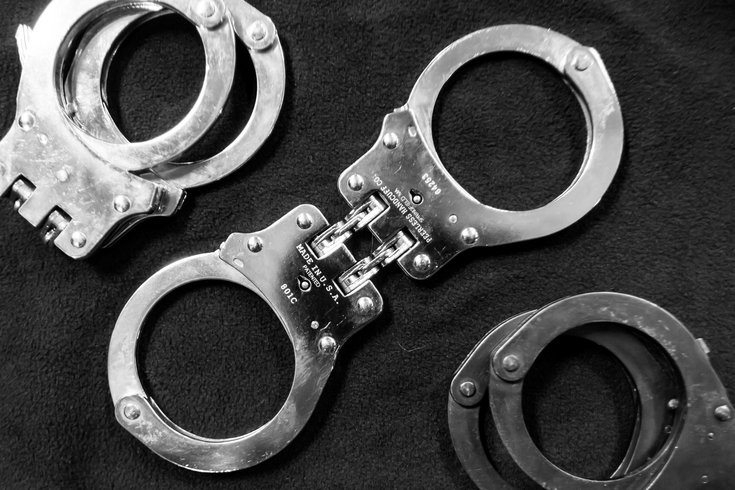 The former president of a volunteer fire company in Carbon County was arrested last week on charges that he had inappropriate sexual contact with a teen who was previously abused by another fire company volunteer, Pennsylvania attorney general Josh Shapiro announced Monday.

Keith Cebrosky, 65, of Palmerton, allegedly propositioned the 16-year-old victim not long after last year's dismissal of Jordan Beggan, who pleaded guilty in April to having unlawful contact with the boy.

After allegedly asking the victim to perform sex acts in front of him, prosecutors say Cebrosky arranged to have $1,000 delivered to the teen through a third party in order to keep quiet about what had happened. Investigators said Cebrosky had been offering the victim cigarette money and cigars to perform the sex act on several occasions.

“This is a deeply troubling case,” said Shapiro. “This former fire company president knew the victim had been abused by another member of the same fire company. He then propositioned the minor and touched him for his own sexual gratification. Then he tried to cover it all up by paying off the child victim. That’s despicable. Our Child Predator Section will prosecute any offender who harms any child, no matter who they are.”

In the aftermath of Beggan's arrest, investigators said Cebrosky approached the teen by patting him on the groin and buttocks.

“Now that Beggan is gone, is it my turn?” Cebrosky allegedly asked the teen.

Cebrosky is charged with unlawful contact with a minor, sexual assault by a volunteer or employee of a non-profit association, corruption of minors and related offenses. He remains held at the Carbon County Prison with bail set at $500,000 cash pending a preliminary hearing on July 11.