A crowded GOP field in 2022 primary election sets the stage for a race against Democrat Josh Shapiro, who is running unopposed on Tuesday 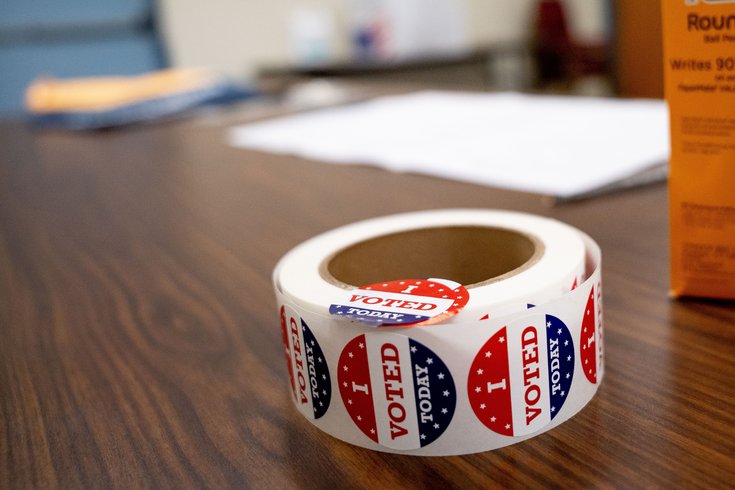 Pennsylvania voters are set to decide Tuesday who will face off in November's gubernatorial election, a pivotal contest in a state that has become more polarized since the last race for governor.

Two-term Democratic Gov. Tom Wolf, first elected in 2014, has endorsed his attorney general and the lone Democrat in Tuesday's primary, Josh Shapiro. The Republican field has nine candidates vying for the support of an energized base that has voiced strong disapproval of Wolf's response to the COVID-19 pandemic.

Pennsylvania voters have a recent history of alternating between Democratic and Republican leaders.

Tom Corbett, the last Republican to serve as Pennsylvania governor, lasted one term before he was defeated by Wolf in a race marred by scandals in Harrisburg and the lingering effects of the Penn State sexual abuse investigation. Prior to Corbett, longtime Democratic leader Ed Rendell served two terms as governor. He was preceded in the 1990s by Republican Gov. Tom Ridge.

The edge Democrats have held over Republicans among registered voters in Pennsylvania has been trimmed from a margin of about a million people in 2012 to about 554,000 as of early May, according to Pennsylvania Department of State statistics. The GOP's base has been boosted by the populism of former President Donald Trump, whose presence looms large over primary elections in Pennsylvania and across the map in 2022.

In 2018, Wolf held off a Republican challenge from businessman and former state Sen. Scott Wagner, who had been supported by Trump, but four years later the political landscape has been transformed by the pandemic and its economic fallout.

Issues at the forefront in 2022 include Pennsylvania's ongoing recovery, the future of election law, the opioid epidemic, crime and gun laws, recreational marijuana, energy policy and the the emerging battleground fight over abortion in advance of the Supreme Court's ruling on Roe v. Wade.

The Republican primary field is the most crowded it has been in any race since at least 1978, leaving many voters undecided about which candidate to put on the ballot in November.

In campaign ads before Tuesday's election, Shapiro already began framing his bid for governor in opposition to Mastriano.

The sidebar above lists (in alphabetical order) the names of each of the Republican candidates running in Tuesday's primary for Pennsylvania governor. Each name links to a profile about the candidate.