By Michael Tanenbaum
PhillyVoice Staff
Business Oil and Gas
from 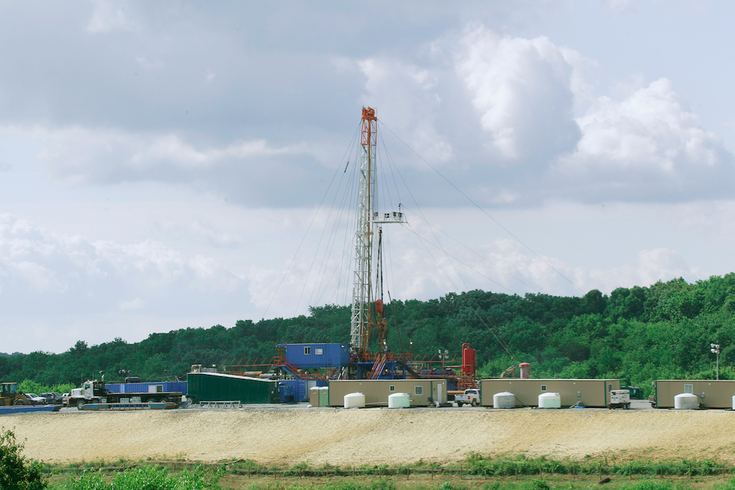 A crew works on a drilling rig at a well site for shale based natural gas on Monday, June 25, 2012 in Zelienople, Pa.

Pennsylvania lost 32 percent of its jobs in the oil and gas industry in a year-to-year comparison of second quarter data, according to new state labor statistics.

Despite the precipitous drop, jobs centered in the Marcellus Shale have grown markedly when considering trends over the last nine years, when there were just 9,017 direct jobs in natural gas development.

Overall, Pennsylvania had an estimated 52,531 people employed in natural gas extraction in the second quarter of 2016, whether at industry suppliers or with companies providing goods and services to the industry's employees. That was a 27 percent drop from 72,675, according to State Impact.