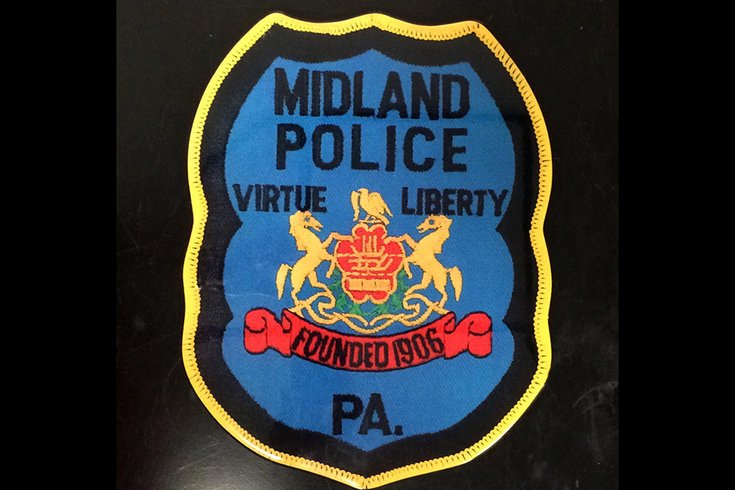 The police chief of a small town in Pennsylvania is drawing criticism for telling his officers to stop writing so many traffic tickets.
In an internal memo, Midland police Chief Keith McCarthy told his officers to cut back "significantly" on the number of traffic stops because many residents were complaining, the Associated Press reported.
While noting he still wants his officers to pull over drunken driving suspects, McCarthy warned that officers who don’t follow his order will be scheduled for fewer hours, according to the AP, which reported:

The chief explains in the memo that the mayor requested the measure saying, “I am well aware that these and many others are illegal violations, but we cannot sustain a department where we have dozens of complaints a month.”
The chief and mayor haven’t commented on the measure, and the borough’s solicitor has declined comment.

The tiny borough, which has about 2,600 residents, is about 30 miles northwest of Pittsburgh.