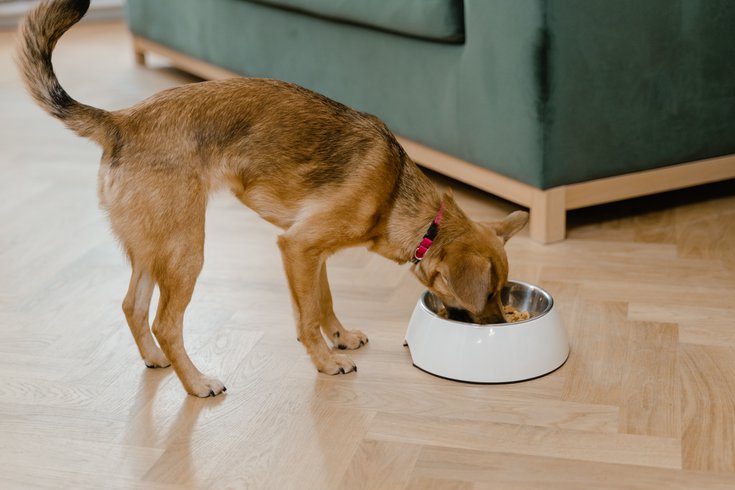 Many dog owners are unaware of the correct way to handle their pets food and dishes safely, despite the known health risks that are associated with bad sanitation habits.

A new study found that the majority of dog owners don't follow pet food and handling guidelines outlined by the U.S. Food and Drug Administration and less than 5% even knew they existed. Overall, participants showed low levels of compliance with hygiene-related practices, such as hand washing and bowl and utensil washing.

"Just the fact that so many people didn't even know about it is unfortunate," Korinn Saker, a co-author of the study and veterinary professor at North Carolina State, told UPI. ""I feel like the pet companies should step up. They have so much information on their label."

The study included 417 dog owners who took a survey about their pet feeding habits. Researchers also conducted 68 food dish swabs. Proper hygiene protocols were instituted in the pet owner's homes for one week, which was followed by another survey.

Nearly half of the respondents stored their dog food within five feet of human food and about a third get their pet's meals ready on surfaces where human food is prepared. These are two practices the researchers discourage, since pets and pet food can carry bacteria, like E.coli and salmonella.

Only about a third of the participants said they washed their hands after feeding, something the agency recommends. Most also don't clean their dogs' food bowls as frequently as the FDA suggests.

Although dog food bowls should be washed with soap and hot water daily, only 12% of those surveyed do so. Another 22% said they wash their pet's bowl just once a week and 18% said they wash it every three months or less.

Researchers also did an experiment on how overall bacteria levels on 68 dog bowls were impacted by different guidelines.

Owners were broken into three groups: Group A followed the FDA's guidelines for pets, group B followed the recommendations for both pets and people and group C followed no guidelines.

A week later, the researchers found that bacteria levels for groups A and B had gone down significantly and were much lower than bacteria levels in group C, which had slightly higher levels than at the start of the study.

When researchers told members of group A and B about the results and asked if they would stick to the guidelines, only 8% said they would keep them up.

"I thought that that was unfortunate to get that kind of response," Saker said. "But people are people, I guess. If it didn't affect them, it's not something that's going to change their behavior."

She said that a follow-up study that reveals which types of bacteria are found in these improperly washed bowls could lead to more people changing their ways.

While most people would not be affected by coming into contact with this bacteria, immunocompromised people could potentially get sick and should take all recommended precautions, Saker said.