Vitamin D may be protective against breast cancer in women, study finds

The benefits were significant for Hispanic participants, who had a 48% lower rate of the disease if they had adequate levels 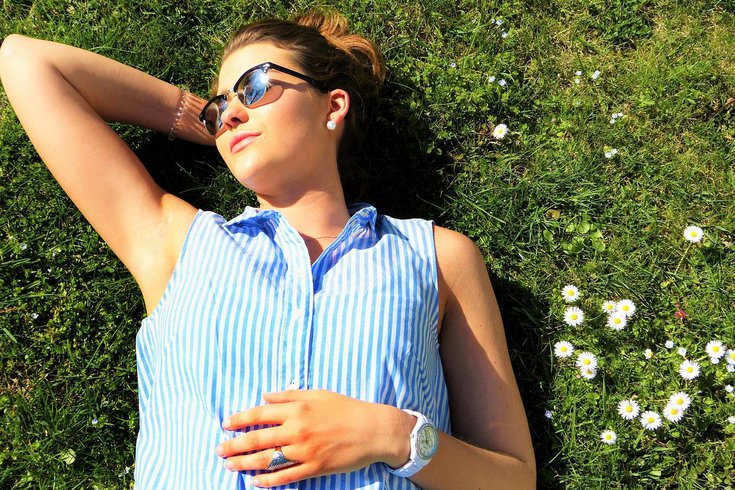 The researchers found that the benefits of vitamin D were particularly significant for Hispanic women who had a 48% lower rate of breast cancer if they had adequate levels of vitamin D.

Black and Hispanic women typically have lower levels of circulating Vitamin D than white women, which may contribute to an increased risk of breast cancer, new research suggests.

A study found that participants with sufficient levels of vitamin D had a 21% lower breast cancer rate than those with a vitamin D deficiency. The benefits of vitamin D were particularly significant for Hispanic women, who had a 48% lower rate of breast cancer if they had adequate levels.

While the protection was weaker among Black women, those with sufficient levels had an 11% lower rate of breast cancer, the data also showed.

Prior studies have observed similar associations between vitamin D and breast cancer, but few of them have explored the role that race or ethnicity may play in the relationship.

"Because women who identify as members of these groups have lower vitamin D levels, on average, than non-Hispanic white women, they could potentially receive enhanced health benefits from interventions promoting vitamin D intake," Katie O’Brien, staff scientist at the National Institute of Environmental Health Sciences, explained. "However, questions remain about whether these associations are truly causal and, if so, what levels of vitamin D are most beneficial."

Black women under age 45 are more likely to be diagnosed with breast cancer than their white counterparts. They also have a higher risk of developing a more aggressive form of the disease.

While the connection between vitamin D and breast cancer isn't completely clear, previous studies have suggested a link between a deficiency in the vitamin and tumor progression and metastases through the expression of ID1 – a gene with the potential to cause cancer.

Factors such as obesity, dark skin pigmentation, geographical location and prevalence of poor kidney function may contribute to the vitamin deficiency among Black and Hispanic women.

O'Brien and colleagues emphasized that their study was not designed to determine a cause-and-effect link between vitamin D and breast cancer.

Most experts agree that there is currently not enough evidence to support recommending vitamin D supplementation to reduce breast cancer risk or change breast density.