For first time in a year, some Philly public schools to open next week for hybrid learning 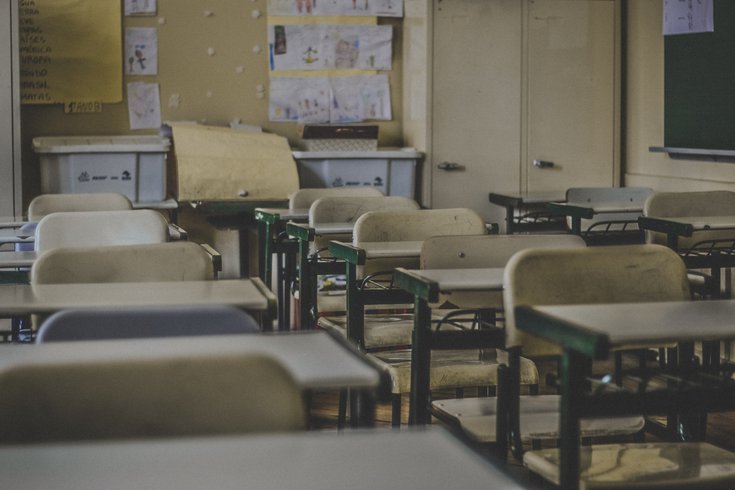 Because of the COVID-19 pandemic, it has been nearly a year since Philadelphia's public school students have been in classrooms. On Monday, March 8, students at 53 schools in grades pre-K through second will return to schools for hybrid learning.

Students in the youngest grades at 53 School District of Philadelphia schools will return to classrooms Monday, March 8, as the district again attempts to begin offering hybrid learning.

This means about 3,000 of the 9,000 students in pre-K through second grades, who previously opted to participate in hybrid learning, will be back in their classrooms, school district and union officials said. Teachers assigned to this first group of buildings to reopen will return to their classrooms Wednesday.

The first day at school for these students will come just short of one year since the last time Philadelphia public school students were in classrooms at the start of the COVID-19 pandemic.

These schools being deemed safe to reopen follows weeks of mediation between the school district and the Philadelphia Federation of Teachers. Previous attempts to get children in pre-K through second graders back for hybrid learning resulted in a standoff between the district and teachers union about COVID-19 safety concerns and protocol, much of which focused on the district's plan to install window fans to improve ventilation in classrooms.

The school district now will use air purifiers in place of the fans in classrooms with inadequate ventilation. Also the PFT is backing off its demand that its teachers receive both doses of the COVID-19 vaccine before returning to classrooms.

Last week, teachers and school staff began being able to receive the the COVID-19 vaccine at Children's Hospital of Philadelphia, and six more vaccination sites we scheduled to open schools this week.

The school district's goal is to reopen about another 50 schools each on March 15 and then March 22, getting some of the system's youngest students back in class part-time. At that point 152 schools teaching children in grades pre-K to 2 will have reopened.

The School District of Philadelphia has 120,000 students in all grades, and the plan is to get all students back in the classroom.

Below is a list of the School District of Philadelphia schools reopening Monday.