The exhibition is being held in person for the first time since the start of the COVID-19 pandemic, but will still be offering plenty of virtual sessions 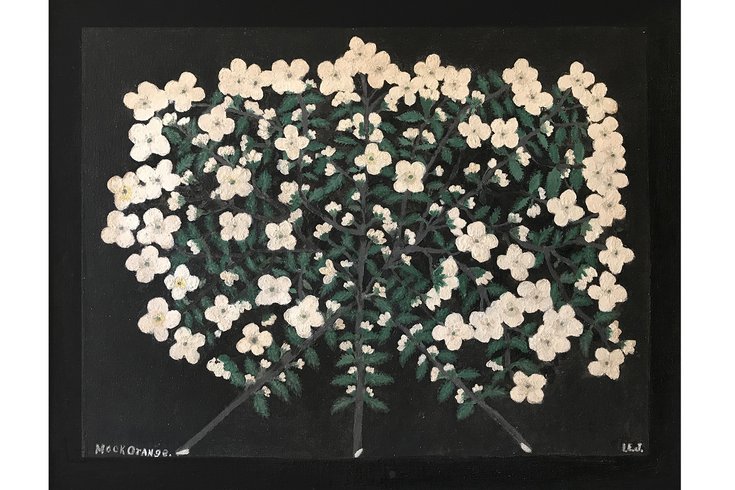 This 1952 painting by Ida Ella Jones is one of several the artist created when she began painted at the age of 72. Her work focuses on local Chester County landscapes.

The Philadelphia Show was first held in 1962 as the University Hospital Antiques Show, and was organized by Penn Medicine until 2018. The fair celebrates the best in fine art, design, and antiques from American artisans, showcasing a different theme each year.

In celebration of its 60th anniversary, the exhibition will be held for the first time at the Philadelphia Museum of Art. From April 29 through May 1, 40 exhibitors will arrive to the Art Museum's East Terrace with both display and sale items for guests to wander through.

This year's fair will be the first in-person event of The Philadelphia Show since the COVID-19 pandemic began. Virtual offerings will still be available to those who prefer them,  as the organization will be hosting a lecture series titled "New Conversations with The Philadelphia Show." Guests will receive a Zoom link to the webinar ahead of the lecture.

Beginning on Feb. 22 at 5:30 p.m. with a Black History Month-inspired webinar on Black artisans in early Philadelphia, the virtual lecture series will take a close look at just some of the many art pieces that will be on display at the in-person fair.

On March 15, the virtual offering will focus on several Malcolm X sculptures, discussing how 20th century artists responded to his tragic death.

To close up the virtual sessions on April 12, two Art Museum assistant curators will discuss the concept of design, using several different examples from the Art Museum's expansive collection.

"Overlooking Philadelphia from the museum's East Terrace is a perfect way to celebrate the 60th anniversary of The Philadelphia Show," said Eleanore H. Gadsden, co-chair of the show's committee. "The Show offers the best of antiques, art, and design on the market today, and its location evokes the 300-year history of the city as well as a tradition of excellence."

Some of the exhibitors have been working with The Philadelphia Show since as early as 1969. A full list of the spring show's exhibitors are listed on the show's website. A preview of some of the art and antiques that will be on display during the show are below. 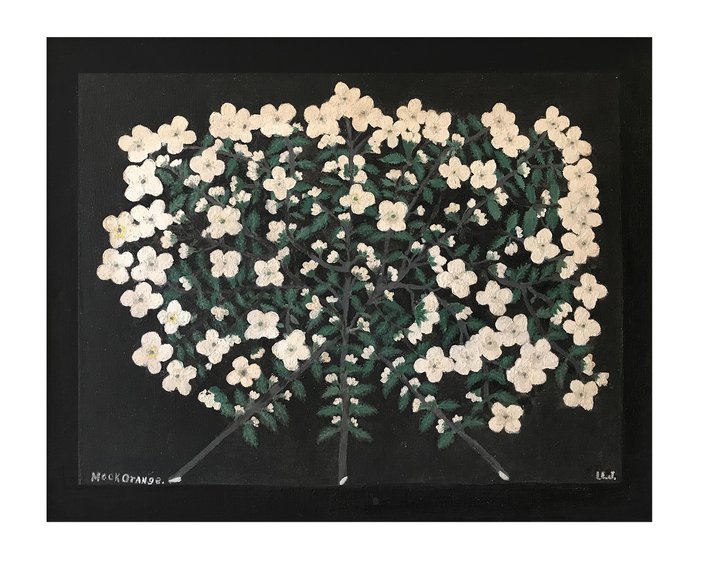 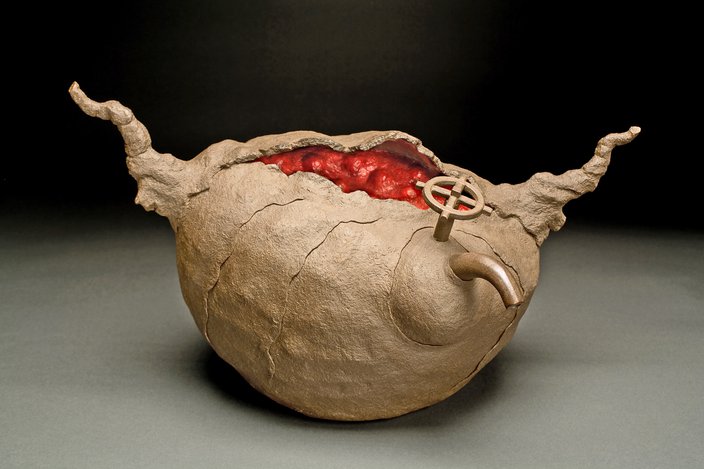 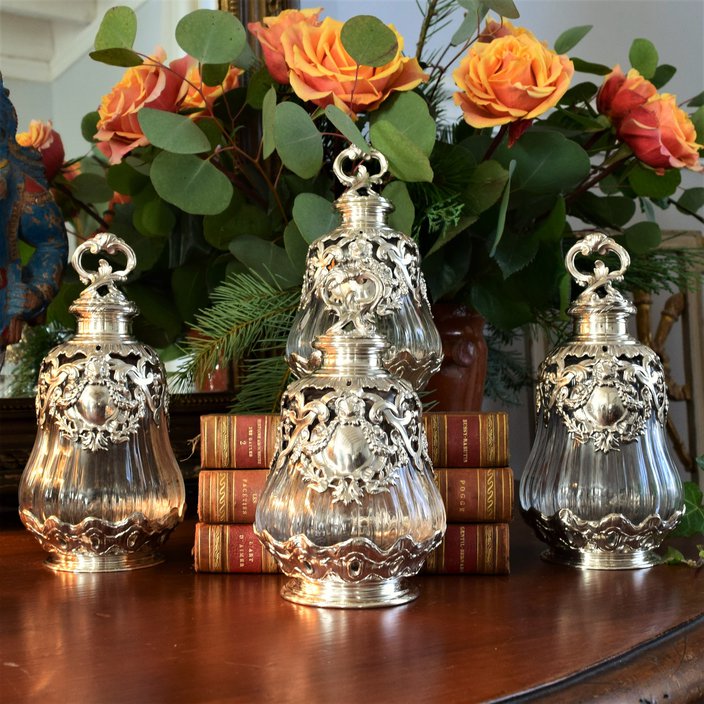 General admission tickets to the show are just $20, which also include an optional Preview Show on April 28.

All proceeds from The 2022 Philadelphia Show will go to support the Philadelphia Museum of Art. Currently, proof of vaccination for all people aged 5 and older are required for entrance to the Art Museum, in accordance with Philadelphia's mandate. All museum visitors are required to wear a mask.