The city could be doing better, City Health Dashboard shows 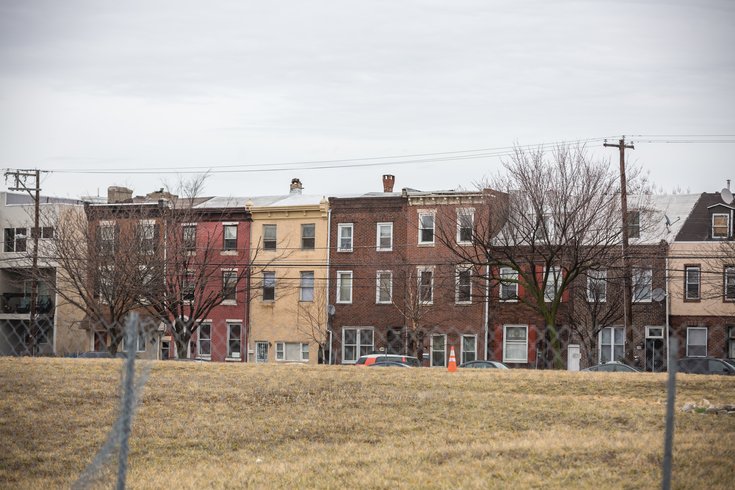 A new resource available online is providing a look at the relative state of Philadelphia's health – and the diagnosis could be better.

The City Health Dashboard, which is making available community-level health, social and economic data by zip code, allows comparison of individual cities to a 500-city average of the largest U.S. cities. For example, the dashboard for Philadelphia shows that:

• Chronic absenteeism, defined as missing 15 or more days of class per school year, is much higher in Philadelphia public schools – 31.3 percent than the 500-city average 17.1 percent.

• Violent crimes, including murder, aggravated assault, robbery and forcible rape, numbered 995.8 offenses per 100,000 population, while the national average was 511.2 offenses.

Launched Tuesday by the Department of Population Health at NYU School of Medicine with support from the Robert Wood Johnson Foundation, the dashboard makes accessible data that reveal disparities in school attendance, income inequality, and other drivers of health within and across cities. It is intended to help enable local leaders to identify urgent health needs in their cities and communities and take action to address them.

"With the City Health Dashboard, cities across the country can leverage the power of data to improve people's lives and strengthen communities," Dr. Marc Gourevitch, chair of the Department of Population Health at NYU School of Medicine and the program's principal architect, said in a news release. "There's a saying: 'what gets measured is what gets done.' Only with local data can community leaders understand where actionable gaps in opportunity exist and target programs and policy changes to address them."

The Dashboard reports on 36 key measures of health, such as obesity and elevated lead risk to children, as well as factors influencing health such as housing affordability, third grade reading proficiency, and income inequality. Data from the 500 largest cities – those with populations of about 66,000 or above – can use the site to hone efforts to improve the well-being of residents by comparing outcomes with their municipal peers.

The project represents a "first-of-its-kind effort to provide city- and neighborhood-level data from multiple national sources – creating a one-stop online resource to help city leaders and residents pinpoint and take action on gaps in health and opportunity," the news release said.

Other findings from the dashboard include that:

• The percentage of residents without access to healthy foods – 22.3 percent – is significantly lower than the 500-city average of 61.9 percent.

• Just over 22 percent of adults (18 and older) are smokers, as compared to the national average of 17.6 percent.

The project was done in partnership with NYU's Robert F. Wagner Graduate School of Public Service, the National Resource Network, ICMA, and the National League of Cities. Data presented on the Dashboard are drawn from federal, state and other datasets that adhere to rigorous standards of data collection and analysis, including the U.S. Census.

The City Health Dashboard data is available at: www.cityhealthdashboard.com.