A rezoning process has put the arts-and-music space on hold for weeks, if not months 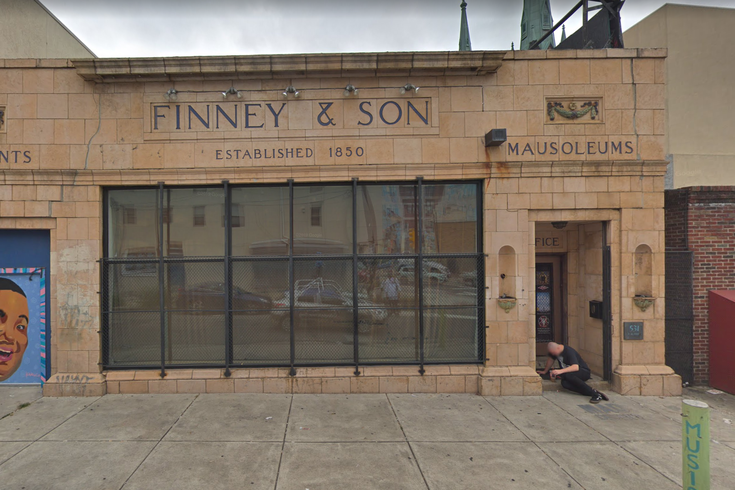 PhilaMOCA, the popular art-and-concert space located just blocks from Union Transfer in Callowhill, was recently shut down by the city's Department of Licenses & Inspections because of rezoning

PhilaMOCA, the popular art-and-concert space located just blocks from Union Transfer in Callowhill, was recently shut down by the city's Department of Licenses & Inspections because of rezoning, the venue announced this week.

The venue is officially called the Philadelphia Mausoleum of Contemporary Art, and is popular among the local indie and DIY crowds for its intimate concert space. PhilaMOCA has also hosted countless movie screenings and art exhibits in its space.

L&I shut the venue down a couple weeks ago, according to The Key, because of an ongoing rezoning process which could take "several months".

In the meantime, PhilaMOCA is wasting no time preparing for a potential reopening. Director Eric Bresler launched a GoFundMe on Monday to raise reopening funds, which would go towards paying rent and utilities during the downtime; the money will also go towards improvements necessitated by the rezoning, such as electrical work, new fireproof curtains, new front doors, and a sprinkler system.

"I am overwhelmed with the amount of support you have all shown thus far," Bresler wrote in an update Tuesday. "All I can give you is my sincerest gratitude and the promise that I will work as quickly as possible to get PhilaMOCA back on track."

Bresler said on the GoFundMe page that the city has been "nothing but helpful and supportive" during the process, despite the unpleasant nature of shutting a venue down for an indefinite period of time.

In terms of the events PhilaMOCA had already scheduled for late September and all of October, Bresler wrote that the venue has relocated more than two dozen events so far, and is planning on running a series of off-site fundraising events.