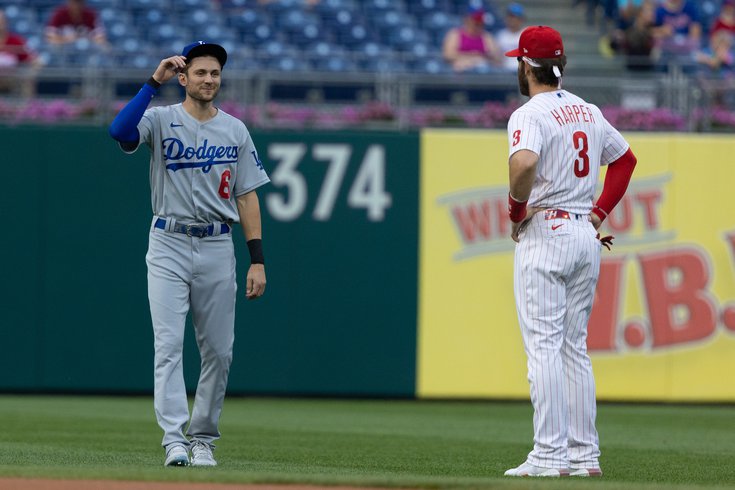 The Phillies made a surprise run to the World Series this fall, but they're not going to be taking anyone by surprise come 2023, not after the blockbuster contract agreement with All-Star shortstop Trea Turner. The Phillies are big on star power (with big-money deals to boot). Ownership is doing everything in its power to spend and bring a championship to this city. It's all Phillies fans can ask for.

Oddsmakers are taking notice, too. In the aftermath of the Turner move, the Phillies currently have the sixth-best odds to win the 2023 World Series on FanDuel Sportsbook. Here's a look at the top teams:

Three National League East teams is wild and speaks to the tough battle the Fightins will have to return to the postseason, let alone the Fall Classic. The Mets have loaded up and signed three-time Cy Young Award winner Justin Verlander and Atlanta sports one of the best homegrown cores in the big leagues. The National League East is a force.

The bitter taste of the World Series loss may still linger for Phillies fans, but a new year is on the horizon: There are just 82 days until the team's first Spring Training game.

Perhaps the Phils will have bolstered to their starting pitching rotation by then as well.