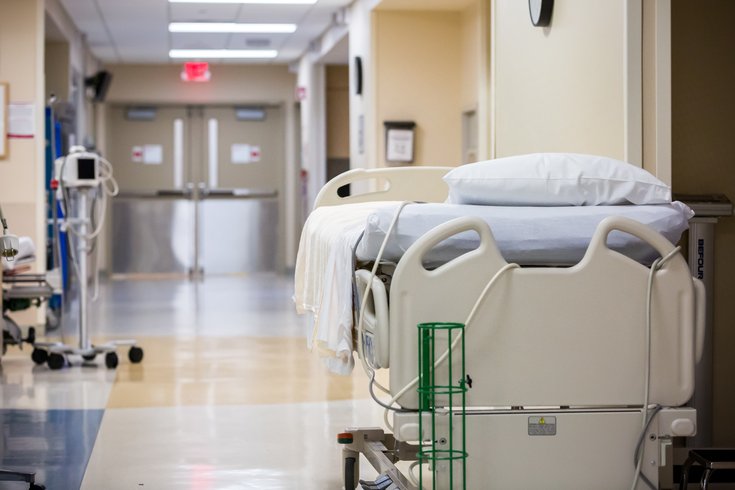 Scene from a hospital Emergency Department.

As the opioid epidemic persists in the Philadelphia region and elsewhere, area hospitals have begun to adjust their practices in response to the growing number of opioid overdose cases rushed to emergency rooms.

Penn Medicine News highlights some local medical institutions developing more efficient methods to treat opioid overdoses. One location of note is Chester County Hospital, which has started to make emergency kits for easier access to Narcan, the medication that can treat opioid and other drug overdoses, for nurses.

The hospital also predicts that two new high-level resuscitation rooms will be particularly helpful in treating overdoses. The rooms, once completed, will be right near the ambulance entrance. The hospital also told Penn Medicine News that it’s scheduling social workers at all hours to help patients get additional necessary support.

Dr. Jeanmarie Perrone, a professor of Emergency Medicine and director of Medical Toxicology at Penn Medicine, is working with Penn Presbyterian Medical Center to establish a “Center of Excellence,” providing a space specifically designed for people with opioid addiction within the hospital. That center, using state funding, would help patients stay in treatment and receive other support.

There are also several logistical challenges medical centers have had to address, particularly if patients don’t use 911, putting overdosed patients in danger of delayed care.

“We move very quickly to get them out of the car, clear a critical care bed, and get them into the Emergency Department for treatment,” said Maureen Kennedy, clinical manager at Chester County Hospital, to Penn Medicine News. In an ambulance called by 911, alternatively, Narcan can be administered more swiftly.

Users dialing 911 also give medical professionals that much more time to assess the severity of the overdose and what drugs have been used, some combinations of which won't be solved simply by distributing Narcan.