Redshift Sports already $10,000 past fundraising goal in under two weeks 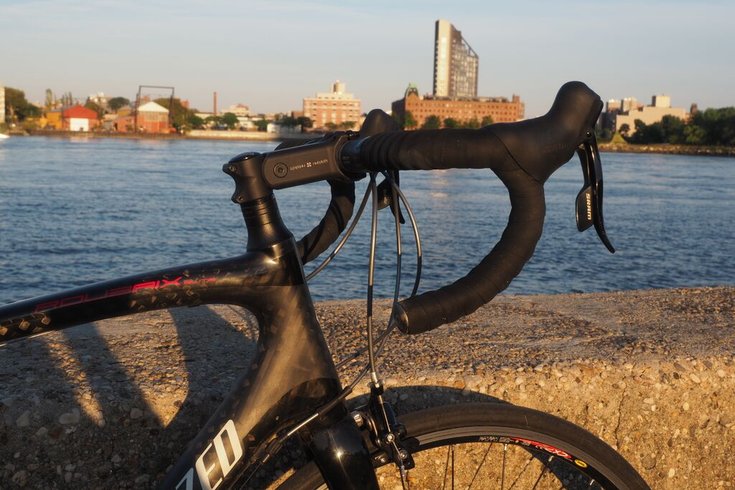 Like a cyclist who reaches the finish line before the starting whistle has stopped blowing, Philly-based Redshift Sports has raced past its crowdfunding goal in an incredible time.

The two-year-old start-up bicycle company, which raised almost $50,000 in a Kickstarter campaign for its first product, managed to reach its goal for a second Kickstarter in just six days. It set a goal of raising $25,000 in crowdfunding on August 25, and with over three weeks left in the campaign is already at over $38,000 and 330+ backers.

"It's definitely always a little nerve-wracking when you start out, so seeing the progress over the first week was prettying exciting," said Redshift co-founder Stephen Ahnert.

The product that the engineers at Redshift want to develop is ShockStop, a patent-pending shock-absorbing bike stem that they claim can reduce impact forces on the road by up to 70 percent.

"Thank you guys so much for pushing us right past the goal – wow! And, with no signs of slowing down we hope you are as excited as we are," the company wrote to its Kickstarter backers after making the goal.

The campaign has now added two "stretch goals": it will offer a more accessories if the fundraiser reaches $40,000, such as a utility mount and a bike computer mount. If they truly go for the gold and get to $75,000, the company will offer a carbon version of the stem.

Redshift's previous product, the Switch Aero System, was aimed at competitive athletes looking to maximize their performance in triathlons and Iron Man competitions; this latest product, in contrast, can help anyone from a competitive cycler to a casual commuter.

One of the reasons that this latest crowdfunding campaign kicked into high gear so quickly is that they already have a loyal customer base. They also learned from their first Kickstarter how to set more realistic manufacturing goals.

"We had an overly ambitious production schedule," the first time around, Ahnert admits. Finding the time to give promised rewards back to each Kickstarter backer is one of the difficulties of using crowdfunding, but it's far outweighed by the benefits.

"You have the opportunity to raise money, but you don't have to worry about all the implications of giving equity or having outside investors who now have influence over the direction you go in," said Ahnert. 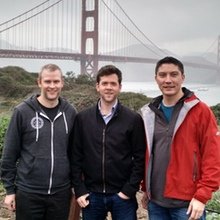 "One of the things we joke about is designing a nuclear-powered baby stroller," quipped Ahnert.

All three, however, were devoted triathletes with an intense passion for crafting the optimal athletic machine.

There's still time for another victory lap, or three: the campaign ends September 30.