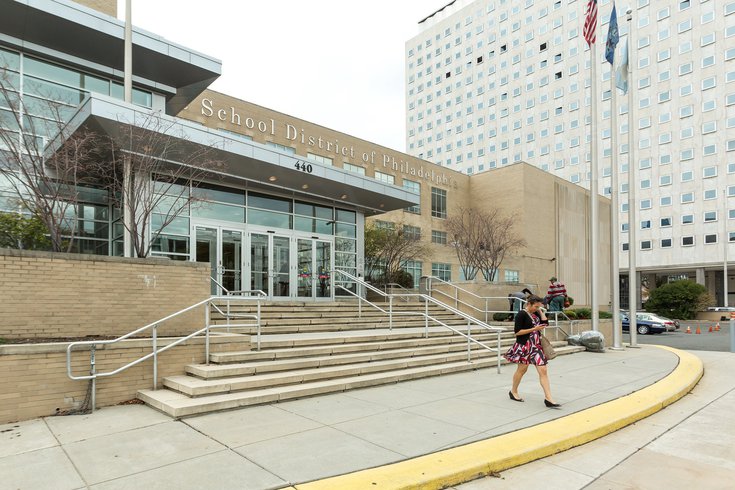 PHLConnectedED launched in August as schools decided to begin the new year remotely. It provides free internet access to students in need.

Philadelphia students who have been designated as English language learners and those who receive special education services now can access free internet services.

The city is expanding its PHLConnectED program in an effort to increase access to remote learning during the COVID-19 pandemic. Families of students who participate in public benefit programs and meet certain income qualifications are now eligible too.

More efforts will be announced this week as part of a public awareness campaign to encourage more students and families to sign up for the program, according to WHYY. The city is hoping to grow PHLConnectED by several more thousand households.

"We know that there are still significant numbers of families, but we really don't have an exact figure," Otis Hackney, the mayor’s chief education officer, told KYW Newsradio.

"We know that we put a large dent in those families in terms of bringing them across the digital divide. But there's still a lot of outreach ... that we have to do for families to complete the process to get them on board."

The program, which has about 12,000 enrollees, launched in August as schools decided to continue with all-remote instruction during the new school year.

The program has sought to connect eligible K-12 student households with access to reliable, free internet through June 2022.

All families who have been deemed eligible have been strongly encouraged to apply for the program.

Families have not had to pay for out-of-pocket or installation fees. The program also has provided digital skills training and support, and distributed Chromebooks, tablets and computers to students and families.

The program will cost $17.1 million over two years. More than $11 million was provided by philanthropic partners. The city allocated $2 million of federal stimulus funding to the program. The remaining $5 million is being covered by the School District of Philadelphia and other schools.

About 5% of Philly students lack efficient internet access, according to district data. A 2019 survey also estimated that 50% of students in grades 3-12 lacked access to the internet through a home computer.

Along with the School District of Philadelphia, several Philly charter and Independence Mission schools have participated in the program.

School district officials launched an effort to distribute 50,000 Chromebooks to students without learning devices after the COVID-19 pandemic forced schools to shut down in March.