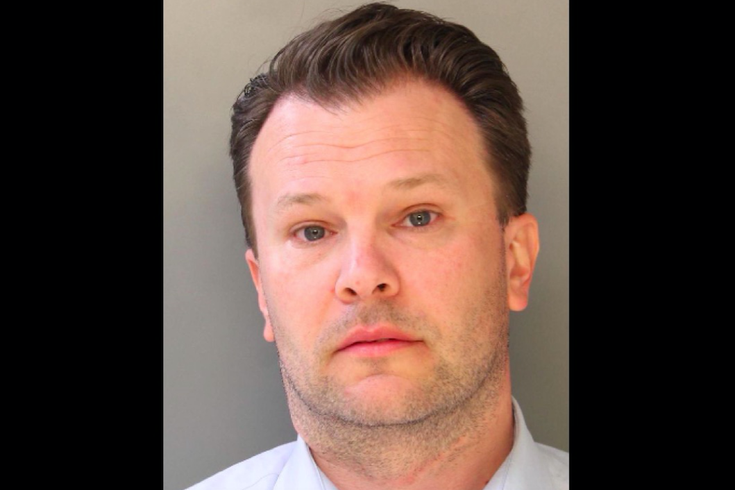 Dan Charyna, of the 1100 block of Florida Avenue in Bensalem, Pennsylvania, is charged with burglary, criminal trespass and theft by unlawful taking.

A Bensalem man who rents properties in Philadelphia was charged Thursday morning with allegedly stealing the belongings of a tenant who had been fatally shot earlier this week.

Dan Charnya, 38, was arrested after neighbors told police he allegedly had been taking personal belongings from the home of his 32-year-old tenant Jamil Howell, who had been killed Tuesday night outside the property in the 3400 block of Milnor Street in the Frankford neighborhood.

Howell was shot multiple times after he got into a argument with his ex-girlfriend and her current boyfriend. Police said Howell intentionally crashed his car into his ex's vehicle, causing a collision with two other cars. The woman's current boyfriend allegedly pulled out a gun and shot Howell, investigators said.

No charges had been filed in the shooting as of Thursday afternoon.

Charyna, the owner of the property where Howell lived, has been charged with burglary, criminal trespassing and theft.

Andrew Howell, the victim's father, told NBC10 his son was a father of two.

"He loved his children," Andrew Howell said. "That was his world. His children were his world. I was very proud of him."

Police said the theft investigation is active and ongoing with Northeast Detectives.