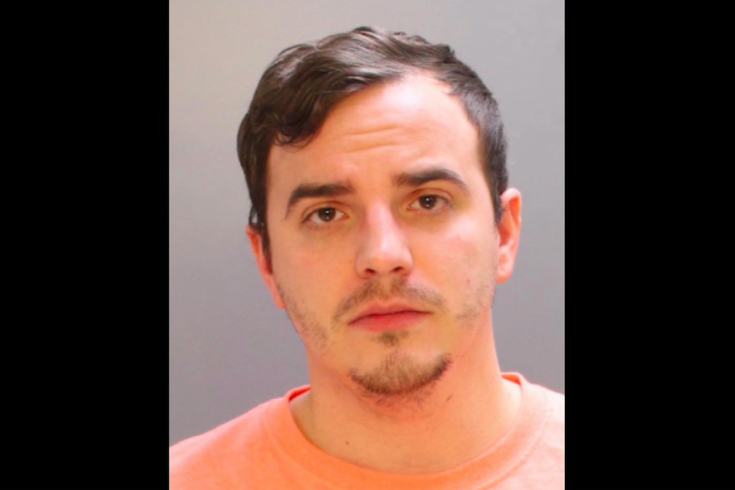 An algebra teacher at Northeast Philadelphia's Franklin Towne Charter School has lost his job after an arrest this week on charges that he allegedly corrupted a minor, an attorney for the high school said Thursday.

Erik Way, 27, of Bridesburg, was arrested Wednesday and charged ahead of a preliminary hearing on Feb. 5.

No details about what lead to Way's arrest were available except that it stemmed from an alleged incident at the school earlier this month.

Franklin Towne Charter School was the recipient of the National Blue Ribbon of Excellence Award in 2014, but has come under fire over the past decade for a handful of incidents.

Former Philadelphia Controller Alan Butkovitz raised concerns about the school's leasing practices in 2010, questioning whether the charter school, established in 2000, was profiteering by renting its property at 5301 Tacony St.t to itself through a for-profit holding company.

The school also faced scrutiny in 2014 after a student's gun-and-drug-laden rap video surfaced online, according to Metro.

A Franklin Towne bio page for Way, which had been active earlier Thursday, was removed from the site Thursday. The school's attorney was unable to comment further on the nature of the investigation.