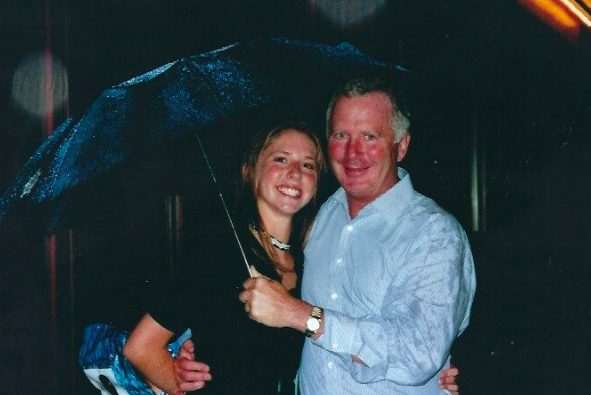 Caitlin Connors was a brand manager in Philadelphia for a decade before she packed her belongings in September and headed up to Maine to come to grips with the impending loss of her father. As such, she knows a thing or two about crafting identities, igniting internet sparks and throwing back a couple of drinks for good measure.

It was a layup for her to compose what became a viral obituary for fun-loving Chris Connors, the Irish-American paragon who died Dec. 9 after a year-long battle with ALS and pancreatic cancer, otherwise known as “whisky and stubbornness.” He was 67 years old, a former Wall Street bond salesman who jived his way into the finance world without a lick of experience.

“I wrote it the night he died,” Connors told PhillyVoice. “We were all toasting and drinking champagne. That's the Irish way, right? We all joked that Chris Connors is the only guy we know who would have an obituary party, so we said let's start writing down stories.”

They were a laugh a minute, including Connors’ failed 40-hour circumnavigation of the world, climbing Mount Everest at 64, a fight in a Jewish deli (while dressed as a priest) and other pugilistic adventures as a Golden Gloves boxer. 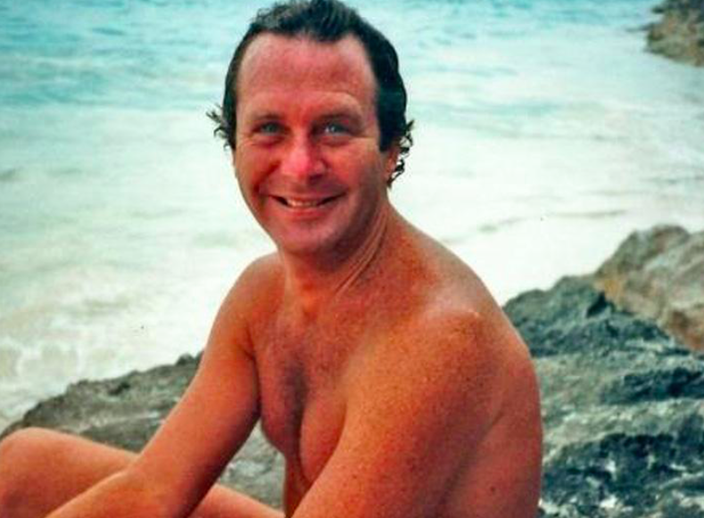 Chris Connors, pictured here as a younger man, died of “stubbornness” and “whiskey” according to his obituary, which has gone viral.

The man whose loss devastated Absolut Vodka and Simply Orange was more than just a jolly jester who lived to push limits. Hailing originally from Quincy, Massachusetts, he was a deeply generous man with a duty-bound sense of hospitality, his daughter explained.


“His home at the Jersey Shore was in Lavallette,” Connors said. “He used to offer his friends and family a share of his beach house for the quarter. "The only condition was that they leave it cleaner than when they got there.”

Connors’ decline was unmistakable in his final months, when he signaled he didn’t think he could hold out for Christmas. He was staying at home with help from a hospice nurse who joked he would be one of a select few people she ever saw die standing up.

“He gave me my humor and wit, but the funny thing he always told me was ‘be good.' You know, be a good person. Don’t take life too seriously and don't just accept what it gives you." — Caitlin Connors

“It was like having a grown toddler,” Connors joked. “But for someone with such a strong mind, the minute he mentally gave up, it was only a couple days.”

The loss, despite a mythmaking obituary, is an extremely difficult one for the family, as they always are, even if the fanfare has kept his spirit alive and hungover.

Connors was married with three children, including two young boys from his second marriage in Maine. Caitlin, now 33 and working for Tesla Motors, said her obituary will be a memento for her little brothers to understand the charm and determination their father exemplified.

“They have a lot to live up to, and I think they're seeing that now,” Connors said. “They're going to realize how lucky they are to have him as their dad.”

As for herself, she feels she’s got her dad’s philosophy down.

“He gave me my humor and wit, but the funny thing he always told me was ‘be good,’” Connors said. “You know, be a good person. Don’t take life too seriously and don't just accept what it gives you. Pull more out of it. The more people you're angering, it means you're doing the right thing.” 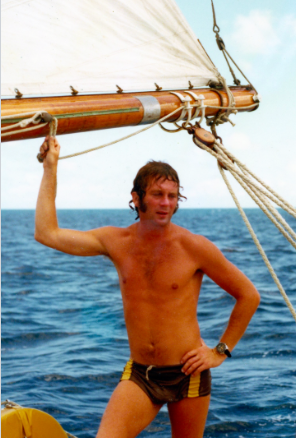 Young Chris Connors on a sailboat.

One reader of the obituary, for instance, commented that he knew Connors from Hooligans in New York City. He used to “grab your balls” every time a person took a shot of Jamison.


“I was like, ‘Great, I’m learning new things about my dad every day,’” Connors said.

Chris was also known for encouraging both outdoor and pool urination as often as possible.

Caitlin remembers other tales vividly, too. There was the time he legendarily got on stage to sing with Tony Braxton and claimed she fell in love with him. Another time, they stayed up late on his boat singing “Tiny Dancer” until the speakers blew out. Connors eventually got rid of the boat because it was no fun having to be in charge instead of drinking.

That love of getting out on the water will live on with the Chris Connors Fund, an initiative to support boating education and water safety. Next summer, Caitlin said an event will be held on a beach in New York to hold training sessions with the Coast Guard and Search and Rescue crews.

Above all, Caitlin Connors looks at her father’s obituary as a perfect finale to the life he envisioned for himself.

“He would be so happy. This is exactly what he wanted. I feel like he's more here now than he would have been if this wasn't happening,” Connors said. “I wish he was here to share this with him. He would be laughing so hard. I can hear it.”