Philly woman allegedly tells city employees she needs to pee between their trucks, then steals truck 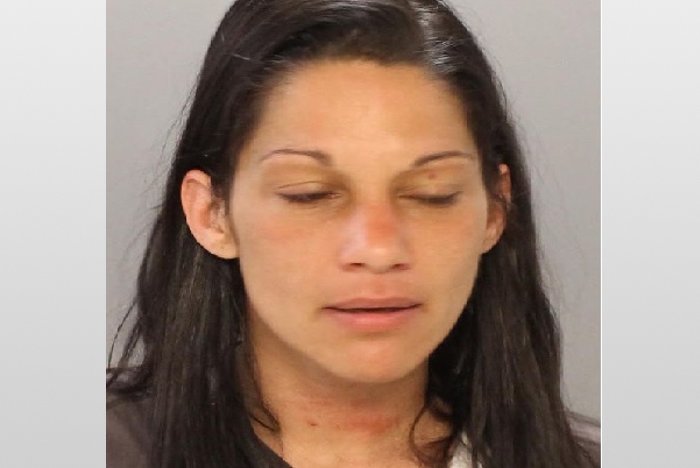 Amanda Bonner, 33, told city employees she was going to pee between their trucks, and then unsuccessfully tried to steal one of their trucks.

Here's a good one.

On Tuesday evening, a Philadelphia woman allegedly walked up to a few Philadelphia Streets Department employees and told them she needed to pee, and that she intended to pee in between the employees’ city-owned pickup trucks.

The woman, Amanda Bonner of Northeast Philly, then allegedly proceeded to climb into one of the pickup trucks and drive off with the vehicle, according to police.

Bonner, 33, is now charged with third degree theft, unlawful taking; third degree theft, receiving stolen property; and a second-degree misdemeanor count of unauthorized use of an automobile, according to a release from the Philadelphia Police Department.

Bonner allegedly pulled the stunt at a Streets Department work site on the 1200 block of Walnut Street, just outside Samosa Vegetarian. After stealing the truck, which was unoccupied and running with the keys in the vehicle, she drove west bound on Walnut Street.

One of the Streets Department employees, the one who police say filed the complaint, chased the woman and the truck on foot while one of his coworkers followed in a city-owned vehicle and called the police.

The employees both caught up with the woman and the stolen truck at the corner of 16th Street and Locust Street, according to police, who then also arrived. Bonner was subsequently taken into custody.