By Brian Hickey
PhillyVoice Contributor
Quizzes Quotes Of The Week 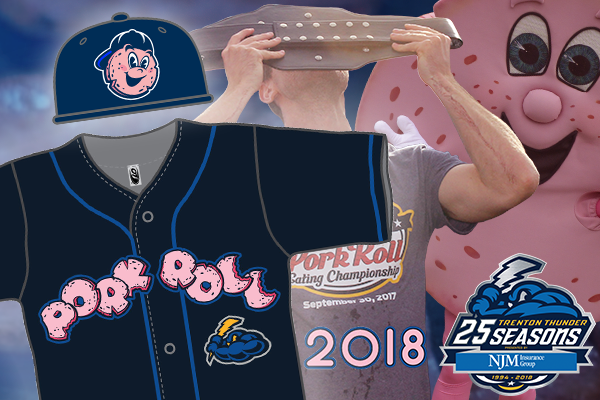 Answers from the Quotes of the Week quiz appear in the photo.

The answers are tucked at the bottom of each post (with the context available via hyperlink). We will know – and tell everybody – if you scrolled down and illicitly claimed you went 12 for 12. Real talk.

1. "It is yet another example of their corrupt and demented ideology."

2. "A frequent cigarette smoker may smoke 20 cigarettes per day, while a frequent hookah smoker may only participate in a few hookah sessions each day."

3. "I would have wanted to have been the president that ended cancer. Because it's possible."

4. "People respond more to immediate rewards than rewards in the future ... we care more about what we get today than what we get next year."

6. "Once he goes to insulting a massive group of people’s religion, that’s not something I can align with."

7. "I've had so many beyond amazing memories with friends and the community because of that space."

10. "I want to make sure that that is always a key focus from our national leaders – making sure that we are taking care of the 1 percent of the population that still serves."

11. "Why would you allow people to go through all of that, thinking my child has a chance? That was like a slap in the face. I'm really disappointed about that."

12. "The intention of the message was misconstrued and morphed into something far beyond what it was and what it was intended for." 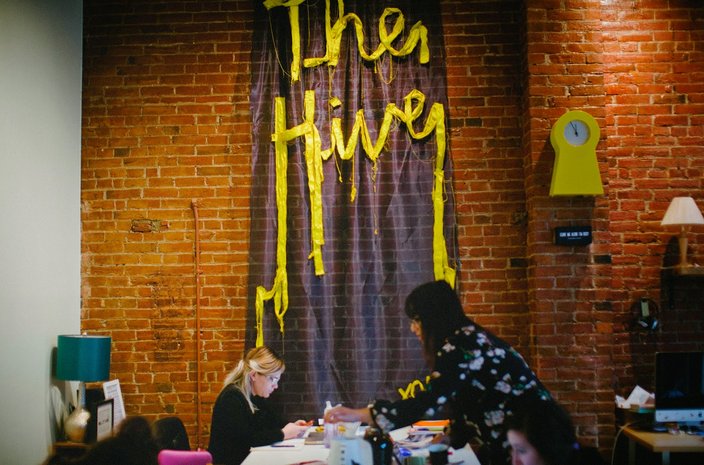