Please Touch Museum digs out from under $60 million debt 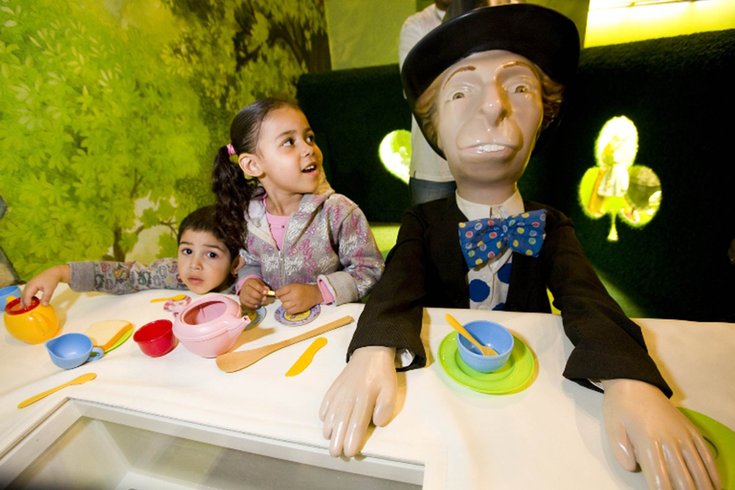 The Please Touch Museum will remain fully operational as it moves through the Chapter 11 bankruptcy process, officials said.

The Please Touch Museum, long a favorite among area parents and kids, announced Friday it has restructured nearly $60 million in bond debt but, as part of the deal, will have to raise $10 million in less than a year.

According to a spokesman, the museum has also filed for Chapter 11 protection in U.S. Bankruptcy Court in Philadelphia but vows to remain open.

“Today’s filing puts Please Touch Museum on a path towards even greater success,” said Sally W. Stetson, Chair of the Board of Directors. “To be very clear, the Museum will remain open. We are simply entering into a process to resolve the institution’s debt and position ourselves for lasting growth and sustainability. When the process is complete, the Museum will be on stable financial ground, have a strong foundation for the future and offer expanded programming.”

The museum has been struggling financially since moving from a small storefront location across from the Franklin Museum into the more spacious space of Memorial Hall in 2008 - just in time for the Great Recession.

According to museum officials, the recession led to a shortfall of millions of dollars in fundraising that was earmarked to pay for the move.

“We are glad to have reached mutually agreeable terms with the bondholders,” Stetson said. “The negotiations lasted for so long that it placed the Museum in a sort of limbo. Today’s filing allows us to move forward once and for all.”