Clayton Carter pulled a gun on the victim in a prior incident, officials said 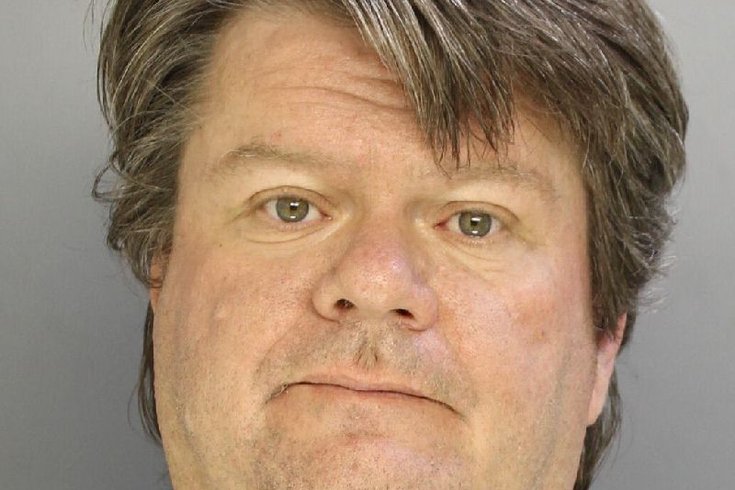 Authorities charged Clayton P. Carter with first-degree murder and other charges Tuesday after he allegedly gunned down his next-door neighbor, G. Brooks Jennings.

Carter is accused of shooting Jennings once around 1 a.m. Tuesday before standing over Jennings' body and shooting him a second time in the head, police said.

Carter allegedly had long-running disputes with Jennings and other neighbors, and he once pulled a gun on Jennings in a prior incident, according to police.

"It is a sad situation when neighbors can't put aside their differences aside for the sake of a peaceful community," West Goshen Police Chief Joe Gleason said in a statement.

Officials say West Goshen officers responded to and "resolved" a dispute between Carter and Jennings over cursing and a video recording in a backyard.

But the two clashed again just a few hours later in an altercation that would lead to the shooting, police said.

Carter allegedly claimed that Jennings had aimed a shining light into Carter's eyes while he was outside, prompting Carter to pull a car onto Jennings' lawn and shine its high beams at Jennings.

Police stated what allegedly happened next.

NBC10 reported that Jennings was a member of the Republican Committee of Chester County. He joined the group in 2014 and was "very well respected," Pennsylvania GOP Chair Val DiGiorgio told the news organization.

Carter admitted to the ongoing disputes and to shooting Jennings in a statement to police, authorities said. He was arraigned and is being held without bail in Chester County jail, police said.