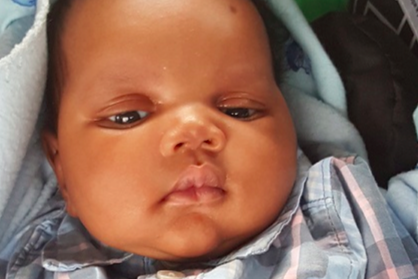 The Chester County woman who allegedly abducted a 7-week-old infant from the King of Prussia Mall has been charged with kidnapping and other offenses, officials said Friday afternoon.

The Montgomery County District Attorney's Office and Upper Merion police announced the charges against Cherie Amoore, of Tredyffrin. In addition to kidnapping, the charges include unlawful restraint, false imprisonment and related offenses.

Amoore first approached the boy's mother while she was shopping at the mall and started a conversation, police said. She then followed the woman to the food court, where she allegedly snatched the baby boy, named Ahsir Simmons, while his mother was distracted, police said.

Amoore fled the scene, and police arrived at the mall at 5:48 p.m. At 10:18 p.m., authorities said they found the baby unharmed at Amoore's residence. The child was reunited with his mother after a five-hour ordeal.

"It is every parent's worst nightmare," Montgomery County District Attorney Kevin R. Steele said. "We are very grateful that the baby was found quickly and returned safely to his family."

Montgomery County officials issued the Amber Alert for the missing baby Thursday evening. A security camera captured a woman who appeared to be Amoore exiting the mall, near the Bonefish Grill restaurant, with the baby in her arms. 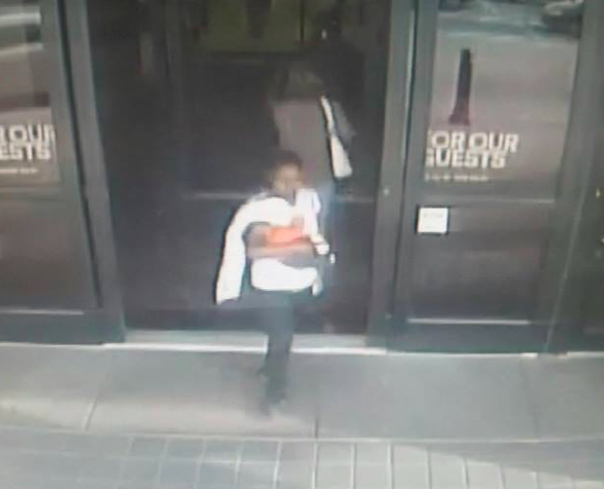 Suspect described as a dark skin black female, approximately 25-30 years of age and 5’2” in height.

According to The Philadelphia Inquirer, Amoore said she was prompted act by an "out of body experience" that stemmed from the death of an infant she had in February. Police did not immediately confirm whether her account of giving birth to a child was true.

Cherie Amoore was joined at her arraignment by her mother, Renee Amoore, who currently serves as the Deputy Chairman of the Republican Party of Pennsylvania and is actively involved in several institutions throughout Philadelphia.

In an interview with 6 ABC, the mother of the child, Malika Hunter, expressed gratitude that her son was safely returned.

"I would like to thank God for allowing my baby to come back. And, I want to thank the Upper Merion Police Department, and everybody on social media that helped me get my baby back. I want to thank you so much."