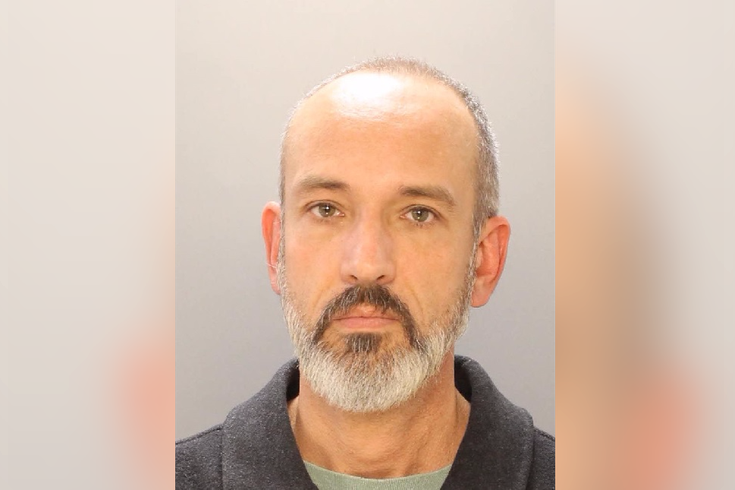 A Philadelphia high school counselor faces sexual assault and other charges in connection with allegations that he took part in sexual acts with a 17-year-old student, authorities said Thursday evening.

An 18-year-old man told investigators that he and his counselor at the High School for Creative & Performing Arts, Bryan Sieber, took part in several sexual encounters earlier this year, police said. The victim was a 17-year-old student at the time, police said.

The victim told investigators that he first went to Sieber's home in February 2017 and shared personal information with him, police said. They then allegedly engaged in sexual acts.

In all, Sieber and the victim allegedly had six sexual encounters at Sieber's home while the victim was a student at the school on the 900 block of South Broad Street.

Sieber, 50, was arrested on Wednesday. He faces charges of institutional sexual assault, endangering the welfare of children, corruption of minors and criminal use of a communication facility, a case docket shows.

"Our students' safety is our top priority and this type of alleged behavior will not be tolerated in any of our schools or by any of our staff," the Philadelphia School District told Fox29 in a statement.

The station reported that the school, often referred to as CAPA, removed Sieber on Oct. 9 and alerted police and parents of students after administrators first learned of the accusations. Sieber was reportedly suspended without pay days later.