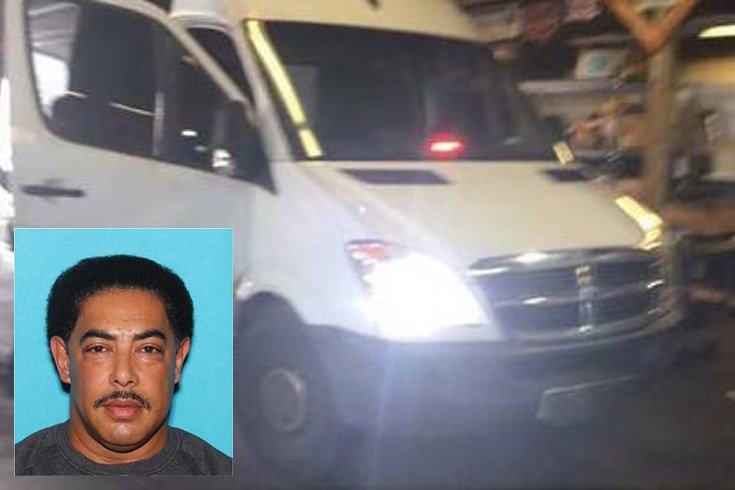 Police in Montgomery County released photos of a man who is the owner of an unmarked white van possibly involved in a suspicious traffic stop.

Springfield Township police said an incident occurred Tuesday around 9:50 p.m. near the intersection of Church and Brent Roads in the Oreland section.

A witness reported to police that an unmarked white van, which was flashing "police-style" red and blue lights, appeared to have pulled over a car.

Investigators were able to trace the van to Charles Grossman, of Whitemarsh Township.

An investigation is underway to determine if anyone else has been stopped by Grossman and/or the van.

Anyone with information is asked to contact the Springfield Township Police Department at (215) 836-1606.