Victims were punched, stabbed, and slammed to ground 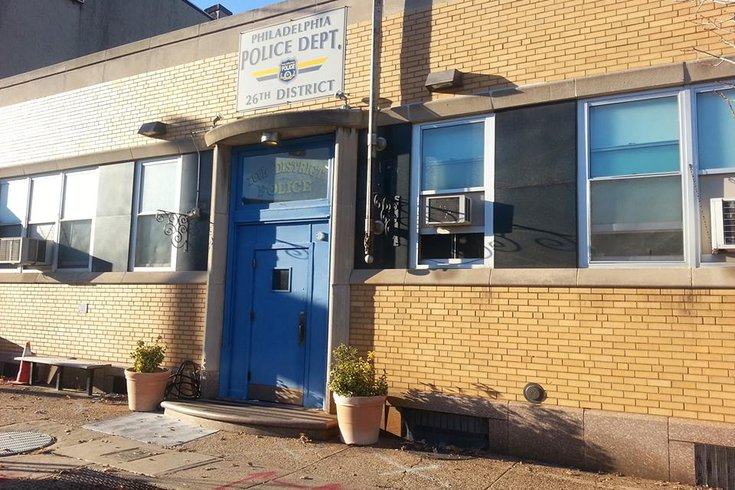 The headquarters of the Philadelphia Police Department's 26th District on Girard Avenue is pictured.

Police in Philadelphia's 26th District are investigating after three violent robberies were reported in less than 24 hours over the weekend.

The suspects allegedly stole several items and attempted leaving. An employee tried to stop them, a struggle ensued, and the offenders slammed him to the floor and fled westbound on Girard.

The man got into an argument with someone in the store and stabbed him in the torso, according to authorities. The victim said after the attack he noticed his cell phone was missing.

The suspect is described as being aged between 20 and 30, standing 5'10" tall and weighing about 180 pounds. Police say he wasn't wearing a shirt and had tattoos on an unspecified part of his body.

In the third seperate incident, three suspects approached the victim waiting for the bus at 7th and Jefferson streets around 12:40 a.m. Sunday.

Police say one of the suspects punched the victim and said "give me your s***" while taking his wallet and money.

One of the suspects, a black male wearing all black, was carrying a gun, according to police.

The other two suspects, a black male and a hispanic male, were also described as wearing all black.

Anyone with information on the three robberies is asked to call Sergeant John Massi of the 26th District at 215-686-3260/61.