Food packaging materials, personal care products and other common items may be to blame, experts say 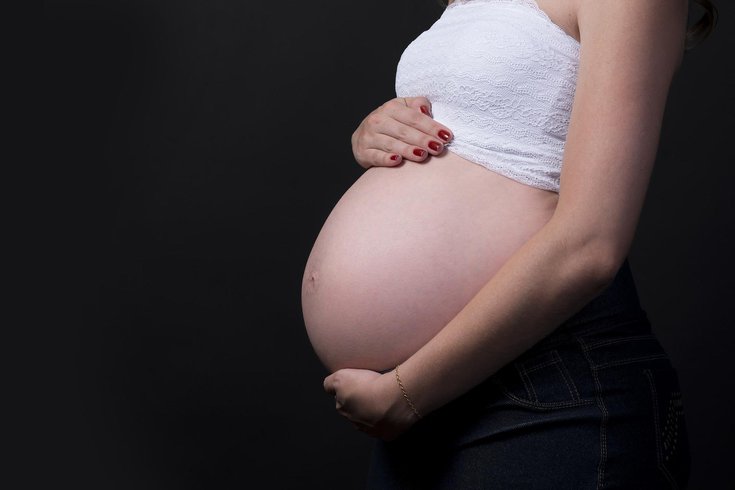 Physicians For Social Responsibility warns that toxic chemicals can cause birth defects as well as problems later in life for the child including fertility issues, obesity, diabetes, hormonal imbalance and cancer.

In the United States, pregnant women are increasingly being exposed to harmful chemicals found in plastics, pesticides and beauty products that can negatively impact fetal development.

"This is the first time we've been able to measure the amounts of chemicals in such a large and diverse group of pregnant women — not just identify chemicals," said Tracey Woodruff, senior author on the study and director of the University of California, San Francisco Program on Reproductive Health and the Environment.

Woodruff and colleagues analyzed urine samples of 171 pregnant women, checking for 103 chemicals that are often found in pesticides, plastics and replacement chemicals for bisphenol A and phthalates.

Replacement chemicals are newer forms of compounds that have been banned or phased out. The researchers say even these chemicals may affect fetal development.

The study also found that Hispanic pregnant women had particularly high levels of parabens, phthalates and bisphenols, which are used in preservatives and plastics.

"While pesticides and replacement chemicals were prevalent in all women, we were surprised to find that Latinas had substantially higher levels of parabens, phthalates and bisphenols," said study first author Jessie Buckley, an associate professor at Johns Hopkins Bloomberg School of Public Health. "This could be the result of higher exposures to products with chemicals, such as processed foods or personal care products."

Parabens used in beauty products have been associated with weight issues for children in infancy and later in adulthood. Prenatal exposure to phthalates has been shown to disrupt hormone and vitamin levels in pregnant women and their babies leading to preterm birth, preeclampsia, maternal glucose disorders, and undescended testicles or growth restriction in children.

Higher maternal exposure to bisphenol was associated with larger fetal head circumference, higher weight and a lower risk of being a small size for gestational age at birth. However, other studies on bisphenols have shown little adverse effects.

The researchers found that many of the women had been exposed to neonicotinoids, a kind of pesticide that is toxic to bees. Studies have shown that these types of pesticides can also be toxic to humans, particularly during early development. Exposure has been linked to malformations in the developing heart and brain, as well as autism spectrum disorder.

Physicians For Social Responsibility warn that toxic chemicals can cause birth defects, as well as problems later in life for the child, including fertility issues, obesity, diabetes, hormonal imbalance and cancer.

The study included women from California, Georgia, Illinois, New Hampshire, New York and Puerto Rico. They were recruited over a 12-year period from the National Institutes of Health's Environmental Influences on Child Health Outcomes program.

Almost 34% of the participants were white, 40% were Hispanic, 20% were Black and the remaining 6% came either from other or multiple groups.

Prenatal exposure to toxic chemicals can come from air, food, water, plastics and consumer products, but few of them are monitored, researchers said.

Women can reduce their chemical exposure during pregnancy by limiting use of plastics and avoiding foods high in pesticide residues, mercury or polychlorinated biphenyls. Instead, women should buy more fresh foods and products in BPA-free packaging. The Physicians For Social Responsibility also recommend not using insecticides in the home or garden.