David McQuaid is leaving due to management changes 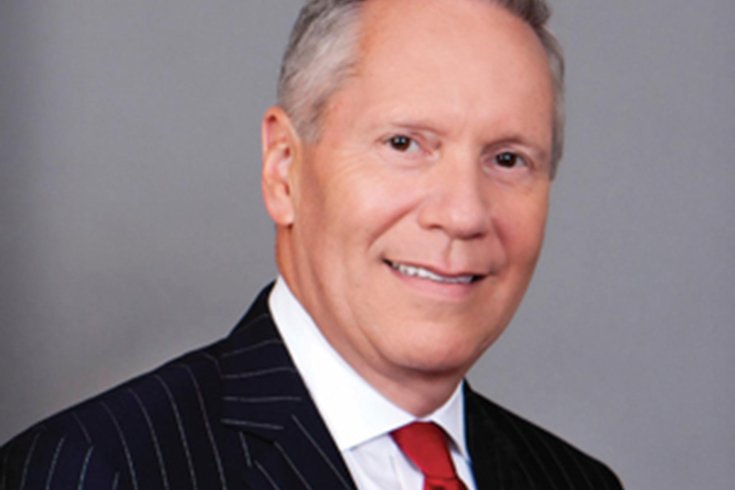 David P. McQuaid will step down in the spring as president and CEO of Thomas Jefferson University Hospital.

McQuaid decided to resign "as a result of a change in management control due to our recent merger with Abington Health. David chose to exercise his option to separate from Jefferson pursuant to the terms of his employment agreement," Stephen Klasko, president and CEO of Thomas Jefferson University and Jefferson Health Systema, said in a statement.

The merger still needs approval from state and federal regulators.

McQuaid was responsible for Jefferson's combined clinical enterprise, including its hospitals and physician practice plan. His resignation becomes official in the spring, according to the hospital statement.

"Working at Jefferson has been a high point of my career," McQuaid said. "I will always appreciate the people I worked with and the achievements we made. I expect great things from Jefferson!"