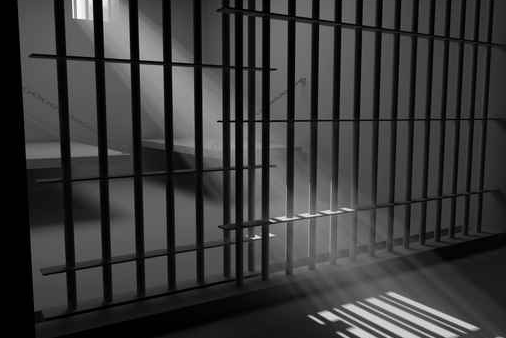 In Delaware’s prisons, African Americans make up 56 percent of inmates and more than 200 children are locked behind bars  and 76 percent of them are black, The News Journal reports.

But only 22 percent of the state’s population is black.

Teens told the newspaper it feels like the system is stacked against them.

Leo E. Strine, Jr., chief justice of the Delaware Supreme Court, alarmed by the disproportionate number of African Americans imprisoned statewide has created a committee of prosecutors, public defenders, judges, law enforcement officials, community members and academics to explore why the system is out of sync.

“The numbers are shocking,” said Bartholomew J. Dalton, a Wilmington lawyer and the committee’s co-chair. “What it looks like is we are incarcerating a generation of young black men. How is that going to work out?”

The numbers don’t show why these disparities exist.