Hey Philadelphia, it's time to reassess this mess

The city's inaccuracies with real estate tax assessments are not incompetence, but corruption 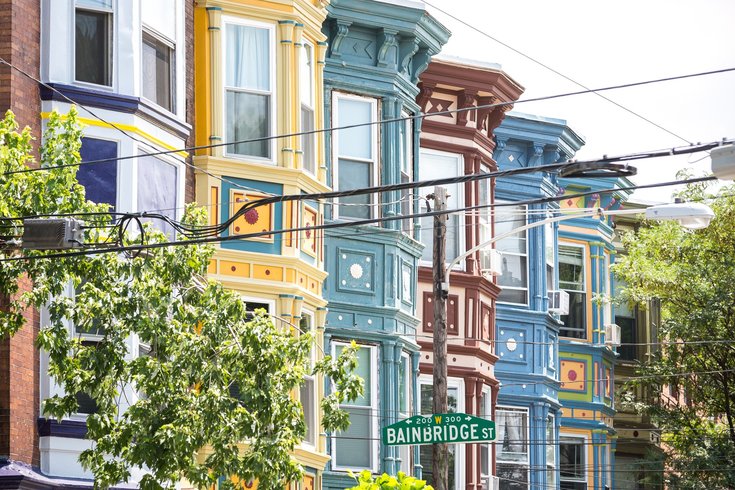 Philadelphia media is once again trumpeting stories detailing reports that city real estate tax assessments are inaccurate. These inaccuracies are forcing many neighbors to pay too much while giving others an unfair tax break. If this sounds familiar it is because this has been the case for all of our lifetimes.

While some would pass this off as simple Philadelphia governmental incompetence, it is actually much more problematic. It is corruption. The assessment inaccuracies are not bugs in the system, they are features of the system. Incompetence is unfocused and unintentional. Corruption is purposeful and systematic.

I am not suggesting that officials are extorting bribes or that property owners are making payoffs to produce favorable assessments (although such things are not unheard of in Philadelphia). But corruption is not simply bribery and extortion. Practices that operate to favor or harm a portion of the population through mechanisms that are apart from official decision-making processes are fundamentally corrupt.

Maintaining a system of taxation that systematically forces certain taxpayers to pay more than they should to benefit taxpayers who do not pay their fair share is an intentional and deliberate – and corrupt – policy of Philadelphia government. While an effort a half-decade ago to improve the accuracy of city real estate assessments definitely made some progress to address the problem, the city's total failure to routinely administer accurate annual property valuations demonstrates that this broken and unfair system works just the way city leaders want it to.

Here's the way property-tax assessments are supposed to work.

Using a combination of computer analysis and human inspection, a city agency should annually assign a value to every property located in Philadelphia. That value should represent the actual value for every residence, commercial property, and lot. Property owners should be able to look at that value and say something like, "Yup, that's about what I think I could sell this property for."

Taken alone, that assessed value is meaningless in terms of determining property tax bills. City Council sets a tax rate to be applied to that assessed value – along with any policies (abatements, exemptions, etc.) to affect taxpayers. So, in Philadelphia, property tax bills are the result of the real estate tax rate applied to the city-determined assessed value, taking into account any discounts or exemptions established by law. All this is done within the parameters of Pennsylvania law, which requires taxation to be uniform so all property that is not expressly exempt from taxation, must be taxed at the same rate. (Thus, commercial properties cannot be taxed at a higher rate than residential properties and higher taxes cannot be imposed on more-valuable properties).

When I served on the voter-established Tax Reform Commission in 2003, the majority of our recommendations focused on fixing this broken system. My commission's analysis, and countless others, highlighted these problems and offered blueprints for improvements, but city leaders have failed to deliver change. All systems have errors, but those errors cannot be widespread and systematic without evidence of something more nefarious than dumb luck. Studies have shown Philadelphia real estate assessments to be much more problematic than those in peer cities. Something is clearly going on to prevent improvements.

It is not difficult to produce reasonable assessments that get values right and it is not difficult to apply reasonable rates and enact smart policies that can protect vulnerable taxpayers. Thousands of jurisdictions do this each year. The fact that Philadelphia consistently fails to do so is not evidence that our government is incapable; it is evidence of malice and malfeasance.

Fixing this problem will require much more accountability from the mayor and top city finance officials, and better execution from city agencies. After so many years of intentional failure, I have no faith that the current officials in place can or will fix these problems. If we want better, we need better officials in charge of assessments and taxation in Philadelphia. Voters would be mindful to remember this in this election year.