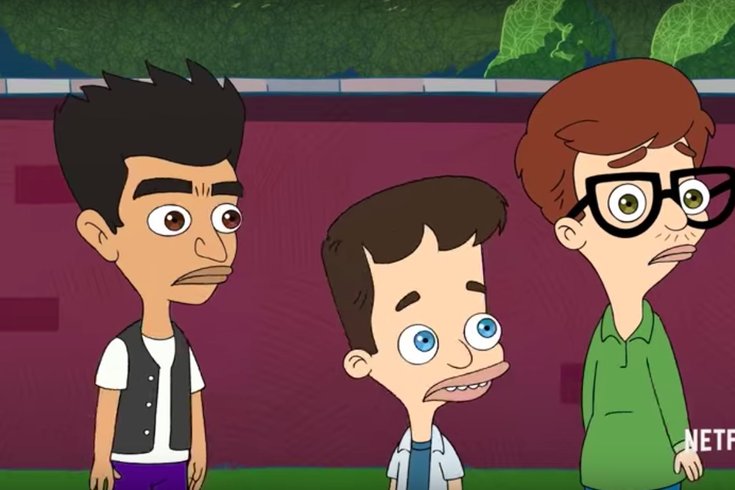 "Big Mouth," the popular animated series for adults on Netflix, has been renewed for a third season.

Netflix announced its critically acclaimed adult animated comedy "Big Mouth" is renewed for a third season, and we can likely expect Philadelphia native Quinta Brunson to lend her voice in the new episodes.

The third season of "Big Mouth" is set to debut in 2019, continuing the story which has featured contributions dozens of popular comics as voice actors, including Jordan Peele, Jason Mantzoukas, Maya Rudolph, and John Mulaney, among others.

RELATED: Everyone will be talking about Jennifer Aniston’s new Netflix movie in Dec.

Another voice to watch out for next season will be Brunson, better known online as Quinta B., who first got attention for helping create viral BuzzFeed videos and starring in the web series "Quinta vs. Everything."

The comic hinted on Twitter that she's joining the "Big Mouth" Season 3 cast.

I’m pumped. Be on the lookout for a special voice https://t.co/okt19nW5Ab

"I'm pumped. Be on the lookout for a special voice," she wrote.

"Big Mouth" comes from Nick Kroll ("The League") and Andrew Goldberg ("Family Guy"), as well as writers Mark Levin and Jennifer Flackett, and follows a group of teens experiencing the despairs of puberty.

Season 2 was just released on Netflix last month, so no specific Season 3 date has yet been announced.