Raise a glass at these five Philly whiskey bars

Where to find Philadelphia's best selection of bourbon, rye and everything in between 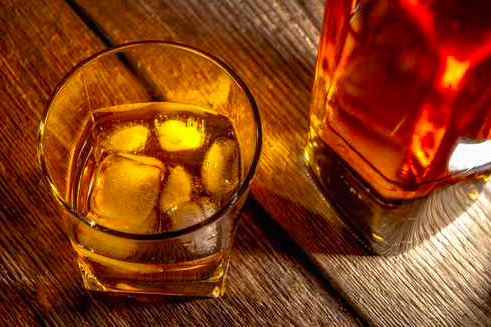 The historical importance of whiskey in the United States can tell us a lot about what keeps us coming to the bar stool in the present day. Even as we celebrate the Grammy-winning Broadway musical "Hamilton" as a national masterwork traversing centuries of conflict and expression, it's worth remembering: Alexander Hamilton was the early statesman whose excise tax on whiskey sparked the country's first insurrection in Western Pennsylvania.

In the late 18th century, whiskey was an accepted form of currency for paying bills, local taxes, schoolteachers and even clergy. Still, to this day, more than 50 percent of the purchase price of a fifth of whiskey goes to federal, state and local taxes. It's taxed, in other words, more than we are.

Given whiskey's value and variety of flavor – from bourbon and rye to Scotch, Irish and malt classes – it's no surprise that it survives as a truth serum of choice. To gain a fuller appreciation for the many characteristics of this spirit, plan a night out at one of these five great whiskey bars in Philadelphia. 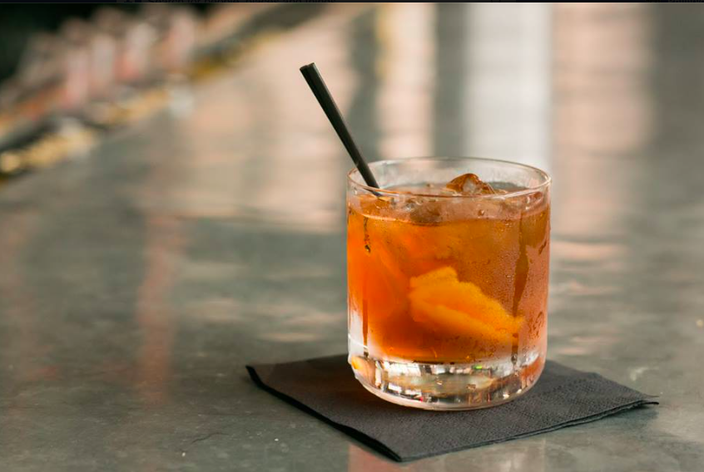 Chef Jose Garces pays tribute to his favorite drink with an encylopedic menu of more than 200 whiskeys, both American and imported. Poised between a cocktail bar and a gastropub, Village Whiskey delivers on both and makes a great venue for private events and small gatherings. The burgers are also considered among the best in the country. 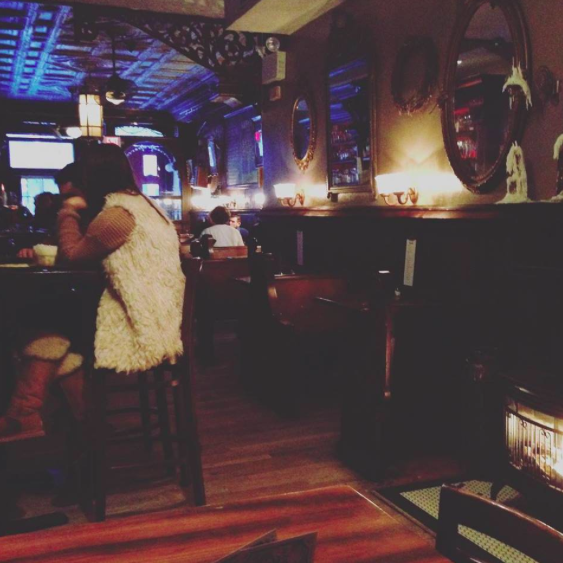 This Northern Liberties bar & restaurant is a perfect place to grab a booth or table with a couple of friends and sample a reasonably priced selection of whiskeys served in 1-ounce pours. On just about any night, you'll also find a local band playing upstairs at Bourbon & Branch's boutique live venue. If your night doesn't take you too far from the area, be sure to stop back for a savory brunch the next day. 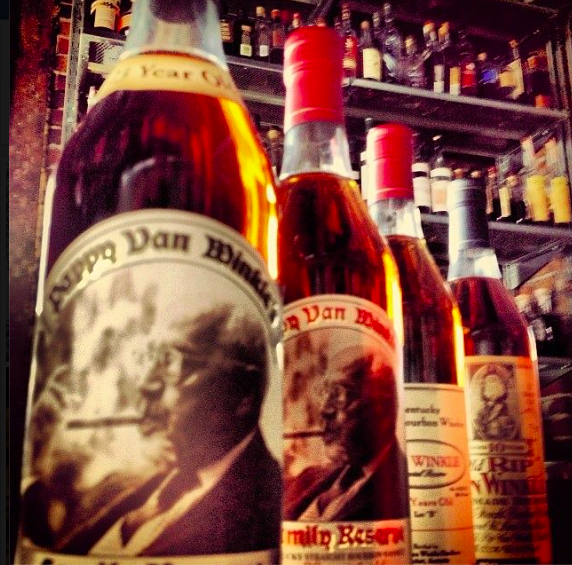 With a focus on wine, whiskey and small plates, South Philadelphia's Stateside is the place to go if you want to appreciate a night of sampling great American spirits. The whiskey menu skews toward bourbon, with a selction of more than 50 brands including Buffalo Trace, Jefferson's, Woodford and Knob Creek. You can also snack on warm pretzels, crispy fingerling potatoes and charcuterie if you're sticking around for a few. 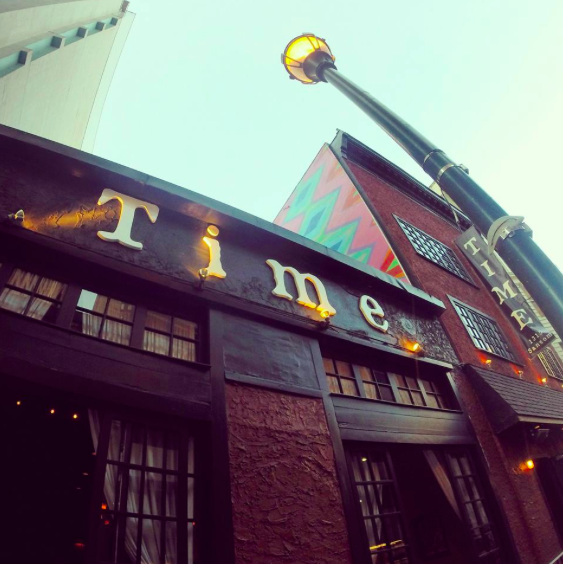 If you're looking for style and sophistication, Time is a well-known destination in Center City that will draw you in with live jazz the moment you enter the bar. Much like Village Whiskey, the selection spans the globe and offers aged spirits of every type. This is a great place to check out on weekends, when the upstairs dance floor is always alive and the 60-seat dining room promises a deluxe window into Philly's chic nightlife. 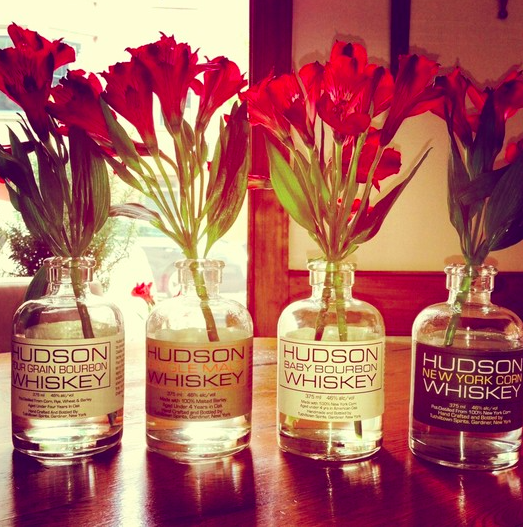 There are countless ways to spend a night out in Manayunk, but if you're seeking a casual environment where you can drink with friends and eat great food, The Goat's Beard features a domestic "Whiskey Bible" with a vast selection of Kentucky bourbons. They also host private parties and offer locally sourced menus for brunch, lunch and dinner. Highlights include the Steak Mac & Cheese, "The Goat" Burger and curry fries.