Protesters had urged lawmakers to reject the controversial measure 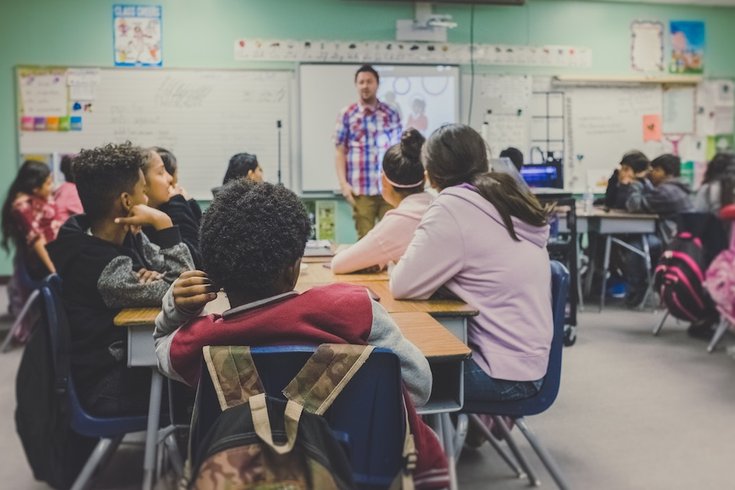 Students will have 30 days to prove that they've received at least the first dose of necessary vaccinations.

NBC New York reports that while the law will go into effect right away, it also leaves a 30-day window for unvaccinated students to prove they’ve received at least the first dose of every mandatory vaccination.

The new law is, of course, controversial — especially in light of the many Orthodox Jewish communities living in New York, where many of the state’s measles cases have originated, the New York Times notes. There was a large and emotional showing of opponents urging lawmakers to reject the law on Thursday, according to reports.

According to New York Daily News, the law's intention is not to force vaccination upon families, but rather prevent unvaccinated children from entering schools and daycares to protect students.

“We’re putting science ahead of misinformation about vaccines and standing up for the rights of immuno-compromised children and adults, pregnant women and infants who can’t be vaccinated through no fault of their own,” said sponsor Sen. Brad Hoylman (D-Manhattan). “With our actions today, we can help avoid future outbreaks of vaccine-preventable illnesses like measles.”

The number of measles cases reported during this year's outbreak in the United States – 1,022 in 28 states – is the highest in more than 25 years and since the disease was declared eliminated in 2000, according to the U.S. Centers for Disease Control and Prevention.

Both Pennsylvania and New Jersey law provides for some medical and religious exemptions to immunizations as condition for attendance in public or private school.