Report: New Jersey drivers among the safest in United States 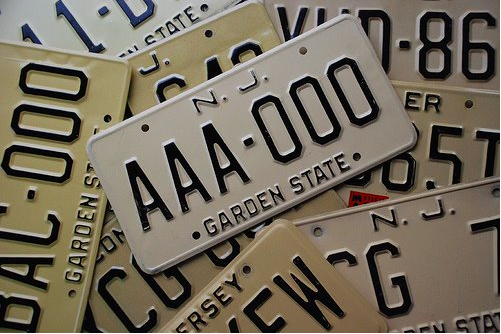 Despite a reputation for aggressiveness on the road, New Jersey drivers have earned one of the highest safety rankings in the nation based on an analysis of 2013 fatality statistics from the National Highway Traffic Safety Administration.

The study, conducted by CarInsuranceComparison.com, ranked New Jersey sixth in the United States and specifically praised the state's implementation of safety laws to protect motorists, the Press of Atlantic City reports.

“It speaks a lot to our lawmakers being dedicated to safety on New Jersey’s roadways,” said Tracy Noble, public affairs manager for AAA New Jersey. “We have seat belt usage rates in New Jersey that are at about 90 percent, which is outstanding.”

According to the report, New Jersey lawmakers' decision to ban handheld use of cellphones outright and enforce strict graduated license laws have contributed to increased safety in a state with 5 million drivers.

Ranked from worst to best, New Jersey came in 48th for overall traffic fatalities, 44th for fatalities stemming from a failure to obey traffic laws, 25th for DUI fatalities, 42nd for speeding fatalities, and 21st for pedestrian and biker fatalities.

One New Jersey official speculated that New Jersey's negative perception may come from out-of-state drivers who don't follow the law.

"There’s a big push by our traffic safety units to educate the public on the law. What you’re seeing is probably a reflection of that,” said Ray Theriault, president of Mainland PBA Local 77 and a police detective in Egg Harbor Township.

Theriault says New Jersey has benefited greatly from federal grant money supporting campaigns like Click It or Ticket and Drive Sober or Get Pulled Over, which address dangerous habits among drivers.

To the west, Pennsylvania did not fare quite as well, coming in tied with Missouri at 34th overall. The Keystone State was ranked 19th for overall traffic fatalities, 34th for fatalities stemming from failure to obey traffic laws, 22nd for DUI fatalities, an alarming 3rd for speeding, and 30th for careless driving.

Overall, Noble said the biggest epidemic in the United States is distracted driving, an area in need of attention to promote a culture change across the board. To do so, Theriault added, focus must be placed on educating young drivers how to embrace safe driving habits and continuing to enforce tough road safety laws.