Report: How Penn could double amount of low-income students 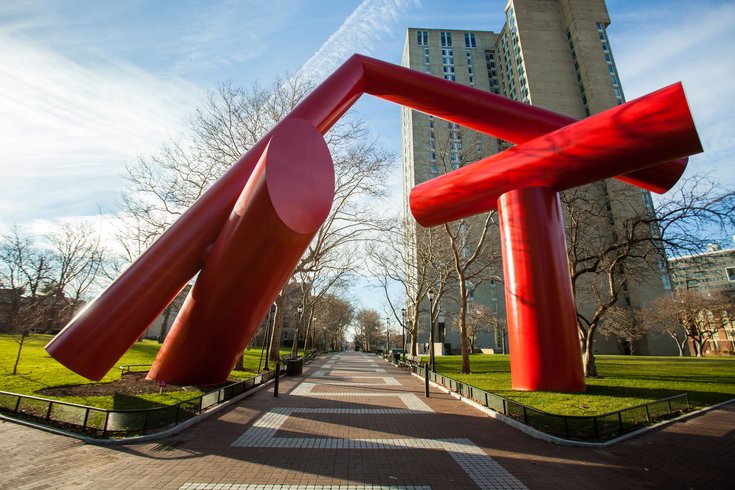 The University of Pennsylvania could double the amount of low-income students it enrolls while nearly eliminating the cost of their education with a relatively small increase in spending from its many big endowments, a new report argues.

The August report from the The Education Trust, a non-profit advocacy organization, identified schools that were in the aptly-named "$500 Million Club," aka colleges that received more than $500 million in endowment assets in 2013.

Of the 138 institutions (about 3.6 percent of the nation's colleges and universities) that made the list, nearly four in five require low-income students to spend more than 60 percent of their annual family income on tuition.

That's after financial aid is already factored in, The Hechinger Report pointed out.

Many of these colleges, the report states, could do more for low-income students with the large endowments they receive.

Penn, for example, received almost $6.5 billion in endowments in 2013. Yet Penn was among the colleges in the "$500 Million Club" that spent less than 5 percent of that endowment money, spending 4 percent.

Colleges and universities get tax-exempt status, but unlike other non-profits, they are not bound by the minimum spending threshold of 5 percent.

If Penn did increase its spending threshold to 5 percent, the report argues, it could significantly increase the number of low-income students who attend and nearly erase the financial burden on those students. Per the report:

It should be noted that Penn announced in 2014 a plan to raise an additional $240 million for undergraduate financial aid. Earlier this year, the school said its financial-aid budget had grown 171 percent since 2004, averaging 8 percent a year.

But as The Education Trust points out, data on how much of that money is coming specifically from endowments is impossible to determine.

Institutions report their endowment value to the U.S. Department of Education, but how that money is spent is not detailed.

Other education organizations provide data on how endowment money is used, but they only do so in the aggregate, not by individual institutions.

The report found that 40 percent of restricted endowment gifts are financial-aid related, but whether they are need-based or merit-based is not known.

If institutions like Penn upped their endowment spending threshold to 5 percent and focused those funds on helping low-income students, the report concludes, it would contribute to "repaving the path of opportunity in America."