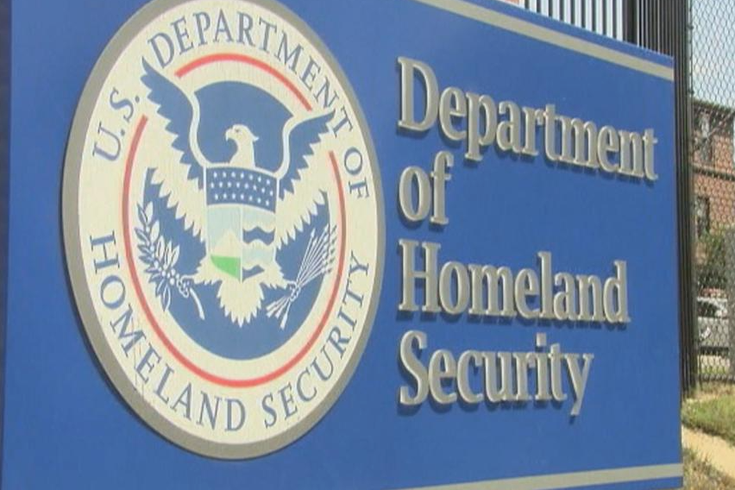 The Feds have granted a reprieve to New Jersey drivers who use their licenses as a form of identification when flying or entering a federal facility or military base.

The U.S. Department of Homeland Security has extended the deadline for state officials meeting the stepped-up security required under the Real ID requirements from Jan. 10 to Oct. 10.

A state spokesman has said the deadline was extended because the state has taken steps to comply.

New Jersey is working on is allowing more than nine characters of a name to be included on a license and also requiring people have their photo taken immediately when they reach the counter.

Residents will not be required to get a new license or identification card until their old ones expire.

That means Homeland Security may no longer accept a Jersey driver’s license alone as valid ID if you're not prepared.

A secondary form of identification may be required if state officials don’t upgrade security for obtaining a driver’s licenses, according to the travel magazine.

The Real ID Act was passed by Congress in 2005 with the end goal of making fake IDs harder to obtain.

Several states, however, refused to comply because of privacy concerns, and it's catching up to them.

The DHS has already denied further extensions for Missouri, Illinois, Minnesota, and Washington, and has reputedly said they will not extend deadlines for other states.

Despite the looming deadline less than two weeks away, the DHS has been vague about actually implementing the law.

But they have said that the the public will have at least 120 days' notice before the changes go into effect.

Under current guidelines, all state-issued licenses and identification cards are accepted at airport checkpoints.