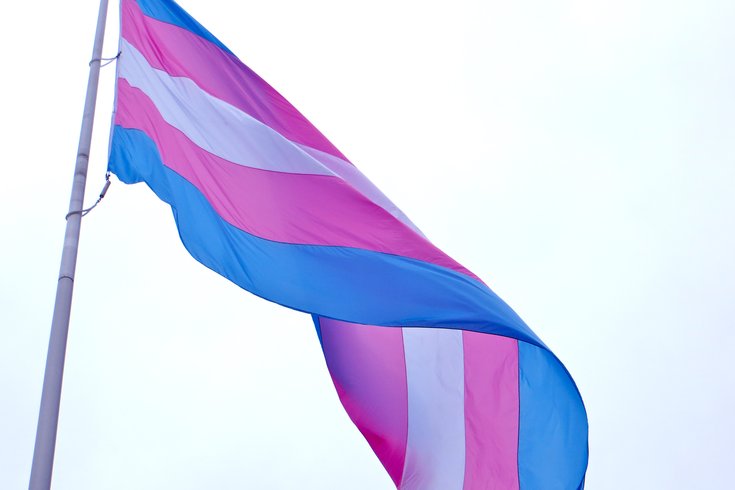 A federal judge reportedly denied a request for a preliminary injunction that would have banned transgender students in the Boyertown School District from using restrooms and locker rooms that correspond to their gender identity.

Judge Edward G. Smith gave the ruling Friday, three days before students head back to school on Monday, according to multiple reports.

Although a lawsuit against the school over its transgender policy is still active in court, Boyertown transgender students can still use restrooms that correspond to the gender they identify with while the suit plays out.

The school district allows transgender students to use restrooms and locker rooms that correspond to their gender identity, a policy that drew widespread attention earlier this year.

"I appreciate Judge Smith's thoughtful ruling on this matter,” Boyertown School Board President John C. Landino told the Reading Eagle. "At Boyertown Area School District, we will continue to do everything we can to protect the privacy of all students.”

The judge reportedly denied the injunction after a hearing in July and oral arguments on Aug. 11.

A student identified as Joel Doe and his parents filed the suit in March, alleging the student experienced "immediate confusion, embarrassment, humiliation and loss of dignity" when he saw a second student who identifies as male but was born female changing in the boys' locker room. That student had recently begun the transition from female to male, according to the Associated Press.

This summer, Michael Levin, the district's lawyer, argued that the district offers alternatives to communal restrooms, such as single-user restrooms, the Eagle reported. Therefore, the students' rights to privacy were not violated, he said.

The district also argued that granting the injunction would have forced the transgender students to choose between being a boy forced to change in the girls' locker room or be "stigmatized as one of the only students using single-user restrooms."

In February, President Donald Trump's administration rolled back federal guidelines specifying that transgender students have the right to use public school restrooms that match their gender identity.